Historically speaking, the Charmed Ones haven’t exactly been chummy with supernatural authority figures, and it looks like some things never change. Sunday’s episode of Charmed (The CW, 9/8c) introduces the sisters to their first Elder, and TVLine has your exclusive first look at the awkward encounter.

“So these Elders are just sadists who kill anyone who gets in their way? That’s how they operate?” Mel asks Harry while an Elder named Charity (played by Fuller House‘s Virginia Williams) pokes and prods at Angela Wu, who remains chained up in the sisters’ attic while they figure out what to do about the evil harbinger demon living inside her. 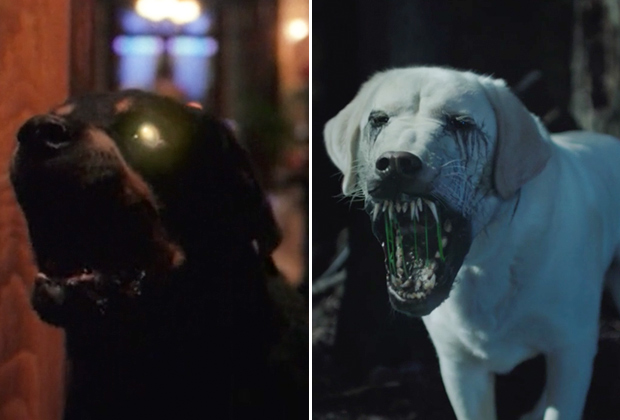 “If they say killing the creature is the only way, it’s the only way,” Harry tells Mel, eliciting an expected — and, let’s be real, pretty deserved — eye roll. (Seriously, who is he calling a “creature,” anyway?) Charity does her best to explain the situation as delicately as possible, but to be honest, I’m more interested in the exchange between Harry and Charity. Do I detect… vibes between those two?

Hit PLAY on our exclusive sneak peek of Sunday’s episode above, then drop a comment with your thoughts on the Charmed reboot below.