How do you follow up eight Emmy wins including one for Outstanding Comedy Series? Well, if you’re The Marvelous Mrs. Maisel, you drop a trailer that looks like several million bucks.

Per the official Season 2 logline, following Midge’s “triumph at the Gaslight, the fallout from her takedown of Sophie Lennon (Jane Lynch) looms large, making her climb up the comedy ladder more challenging than ever. As the actual grind of being a comic begins to take its toll on Midge, the pressure to come clean to her family weighs on her — especially as her choices have a ripple effect on everyone around her.”

In addition to Emmy wins for best comedy series and lead actress (for Brosnahan), Maisel last month took home trophies for best supporting actress (Alex Borstein) as well as best writing and directing (both for series creator Amy Sherman-Palladino’s work on the pilot).

Last spring, Amazon took the unusual step of renewing Maisel for a third season just as production on Season 2 was getting underway.

Press PLAY above to watch the trailer, then scroll down to check out the official Season 2 key art. 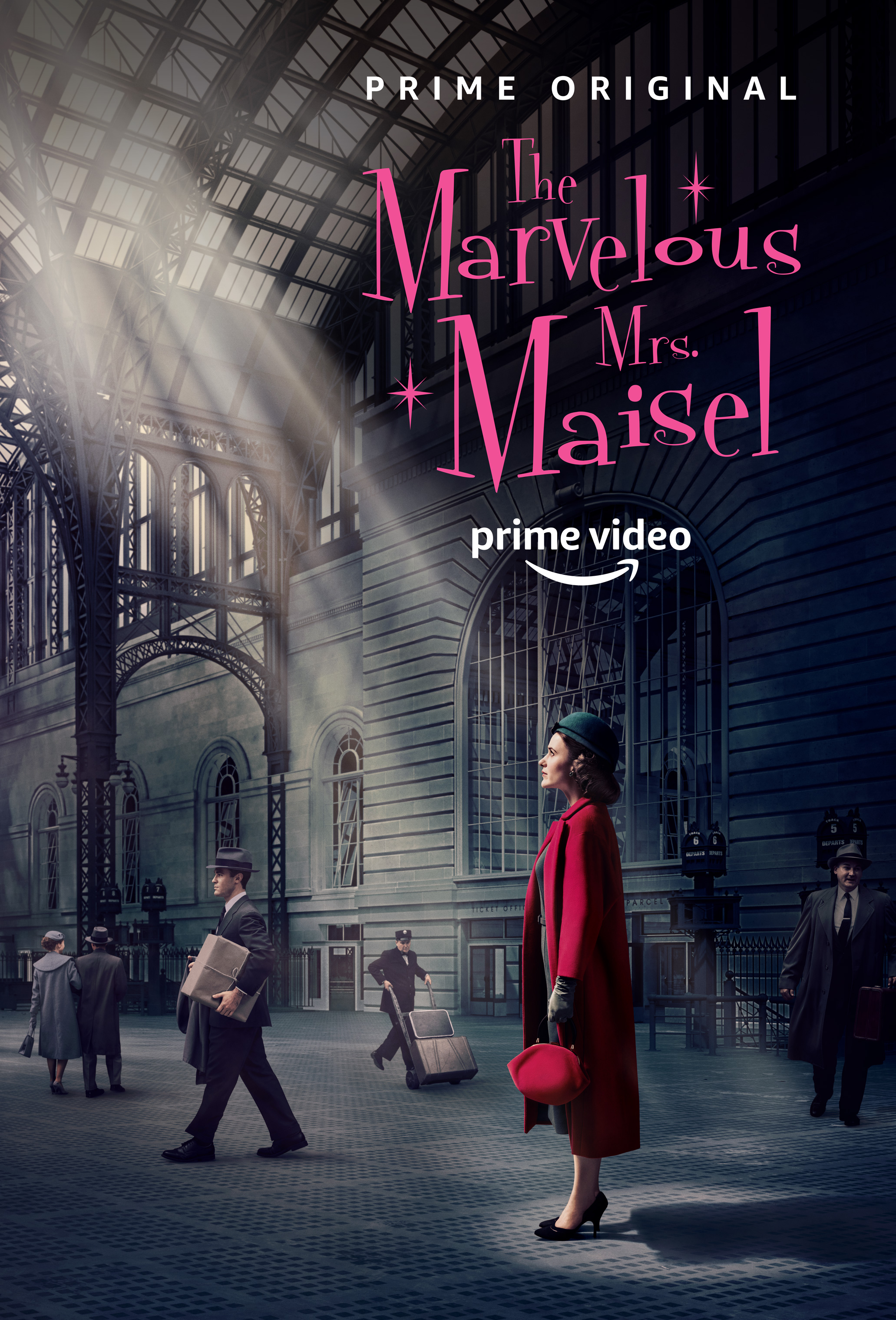