Netflix on Tuesday released the first image of Menzies as The Crown‘s Prince Philip, a role he will take over from Matt Smith in the period drama’s third season.

See the photo below, which was shared in a tweet captioned, “Ambition.” 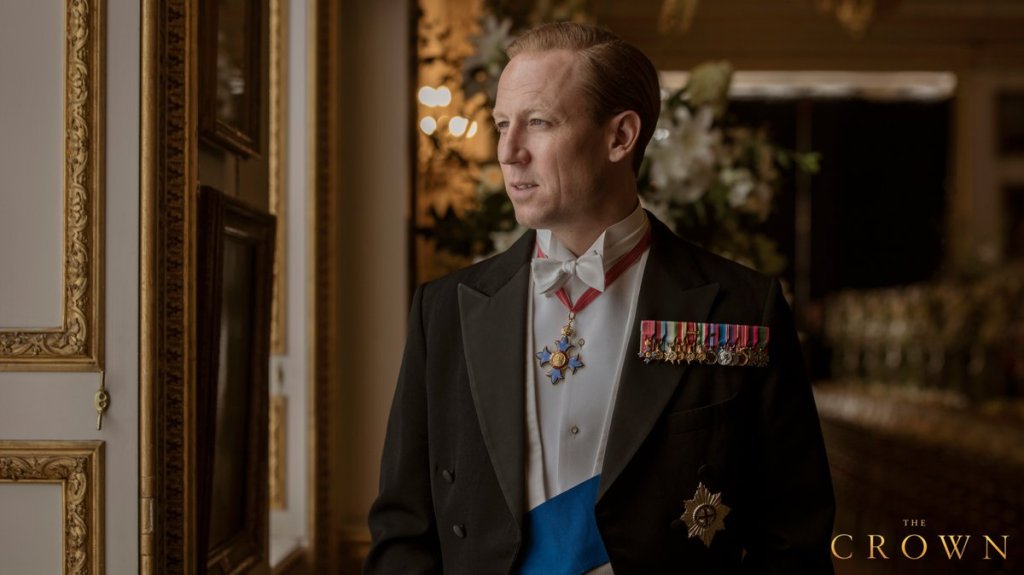 The streaming giant has previously released photos of Olivia Colman (Broadchurch), who will replace Claire Foy as Queen Elizabeth II; Ben Daniels (The Exorcist), who will succeed Matthew Goode as Lord Snowdon; and Helena Bonham Carter, who will follow Vanessa Kirby in the role of Princess Margaret.

The Crown returns to Netflix in 2019. Are you looking forward to Menzies’ turn as Prince Philip?