Dynasty is doing a Cristal swap. CW president Mark Pedowitz announced Monday at the Television Critics Assoc. summer press tour that Nathalie Kelley will not be returning as Cristal in Season 2, as the character will succumb to the injuries she sustained in the Season 1 finale. However, in a twist, Ana-Brenda Contreras (pictured, right) is joining the cast as… “the real Cristal.” 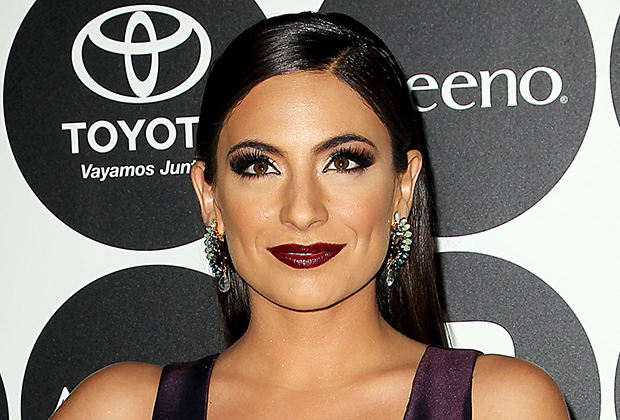 Pedowitz said the decision to recast the pivotal character was creatively driven, adding that it was made midway through the first season. “It’s a wild soap,” Pedowitz said of the twist. “These are things you do on a soap.” (In the Season 1 finale, Cristal was shot in the belly and trapped in a raging inferno.)

The departure of Cristal No. 1 was spoiled by now-former cast member Kelley, who told E! News in June that “I won’t be returning for Season 2.” Count Pedowitz among those caught off-guard by the interview. “I was a little surprised Nathalie spoke of the spoiler,” he shared.