Last Man Standing‘s Mike Baxter is still coming up short, as seen in a “fishy” poster for Fox’s Season 7 revival of the Tim Allen-led comedy.

Premiering Friday, Sept. 28 at 8/7c — in its old ABC time slot, natch — Last Man Standing stars Allen as a married father of three girls who tries to maintain his manliness despite being surrounded by women.

Kaitlyn Dever will return and recur as the Baxters’ youngest daughter, Eve, while the roles of Mandy and Boyd (Kristin’s son) are in the process of being recast.

Check out the Season 7 poster and tell us if you’ll be hanging with the Baxters again, in their new Fox home. 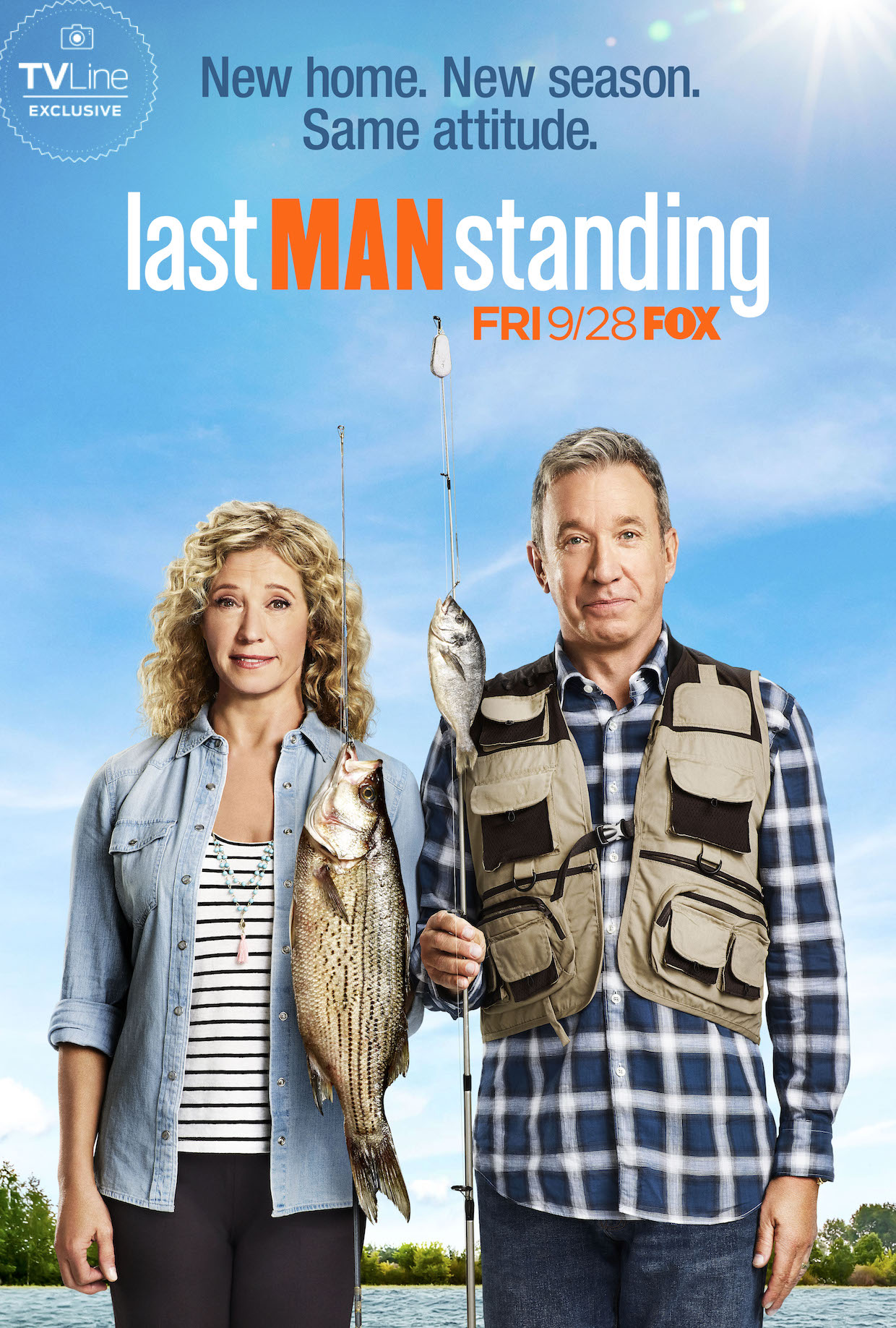