Almost a full year after production wrapped on the military thriller, TNT’s The Last Ship will launch its fifth and final season on Sunday, Sept. 9 at 9/8c, TVLine has double-secret officially confirmed. 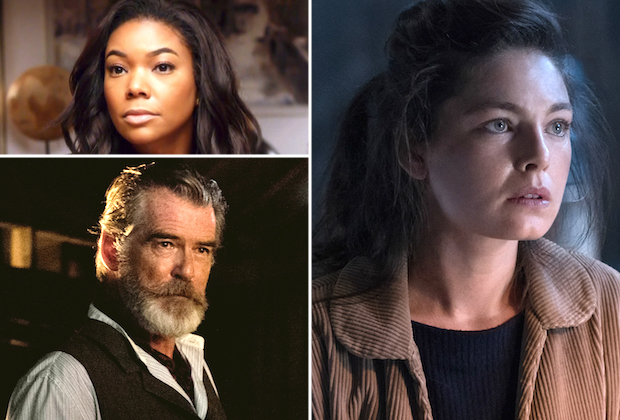 When the action picks back up — following a significant on-screen time jump — the world is finally recovering from the deadly virus that devastated the population, but global political unrest remains. Tom Chandler (played by Eric Dane) has retired and his former crew has scattered, many having risen in the ranks within the Navy.

Sasha Cooper (Bridget Regan), Lieutenant Danny Green (Travis Van Winkle), SBS WO-N Wolf Taylor (Bren Foster) and Sergeant Azima Kandie (Jodie Turner Smith) are on a covert mission in Panama when they are wrongly blamed for an attack on the Panamanian president. The Nathan James must then fight to prevent invasion by Latin America — and avert the next world war.

Watch the teaser promo above, and then tell us if you will be boarding the Nathan James for this one last mission.

Want scoop on The Last Ship, or for any other show? Email InsideLine@tvline.com and your question may be answered via Matt’s Inside Line.