Netflix will soon reveal The Kominsky Method. The single-camera comedy series from sitcom titan Chuck Lorre (The Big Bang Theory, Two and a Half Men) and starring Academy Award winners Michael Douglas and Alan Arkin will be released on Friday, Nov. 16. The announcement was first made on Twitter, along with the streaming service’s portion of the Television Critics Association summer press tour on Sunday.

The first season, which consists of eight episodes, centers on once-famous actor Sandy Kominsky (Douglas) and his longtime friend/agent Norman Newlander (Arkin). Together, they attempt to navigate the youth and beauty-obsessed culture of Los Angeles in their later years of life. Scroll down for additional first-look photos: 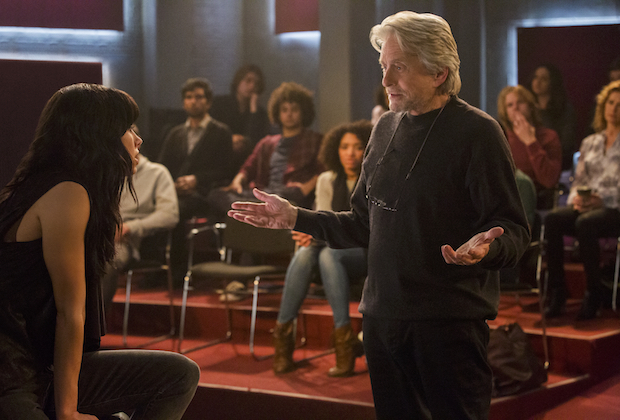 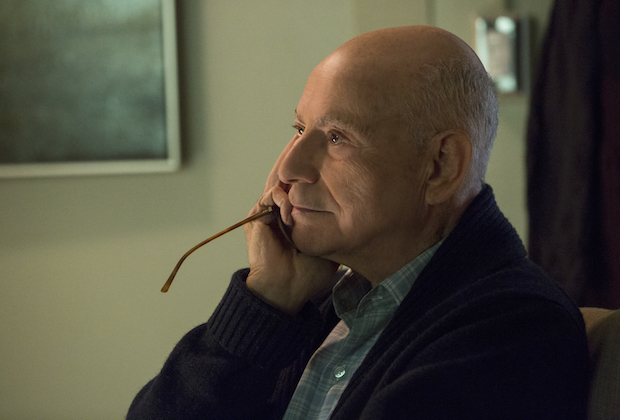