At San Diego Comic-Con on Saturday, executive producers Mark McCorkle and Bob Schooley unveiled the first photo of Sadie Stanley in costume, which you can peruse below: 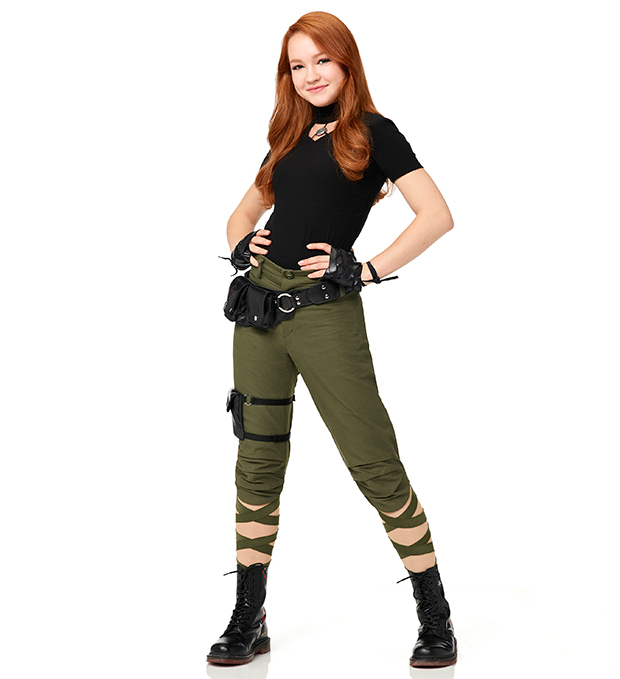 Based on the animated series of the same name — which ran from 2002 to 2007 on Disney Channel — the live-action movie follows the adventures of Kim Possible, a “basic, average” teenager who also happens to save the world on a regular basis.

Though an exact premiere date hasn’t been revealed, the Kim Possible movie is set to air sometime in 2019.

Your thoughts on Stanley as Kim? Drop ’em in a comment below.