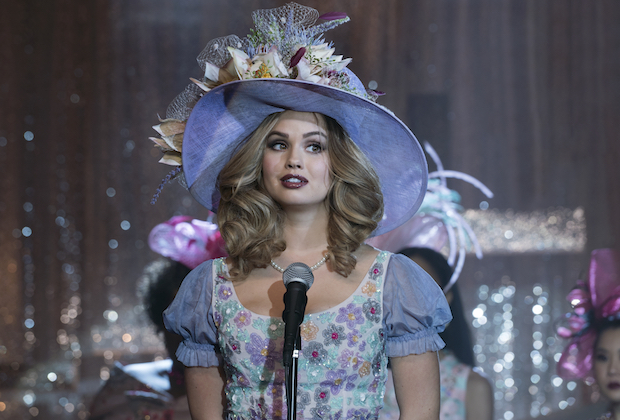 Netflix on Thursday released the first full-length trailer for Insatiable. The raunchy new series (which was developed by, but ultimately passed on by The CW) follows Patty (Jessie‘s Debby Ryan), a bullied teen who’s out to exact revenge on her tormentors following a life-changing transformation. Dissatisfied civil lawyer-turned-beauty pageant coach Bob Armstrong (The Walking Dead‘s Dallas Roberts) takes Patty under his wing — first as a legal client, then as a pageant contestant — unaware just how far she’s willing to go to hurt those who have wronged her.

Insatiable‘s first season drops on Friday, Aug. 10. In the meantime, hit PLAY on the trailer above, then scroll down for a first look at the newly released key art: 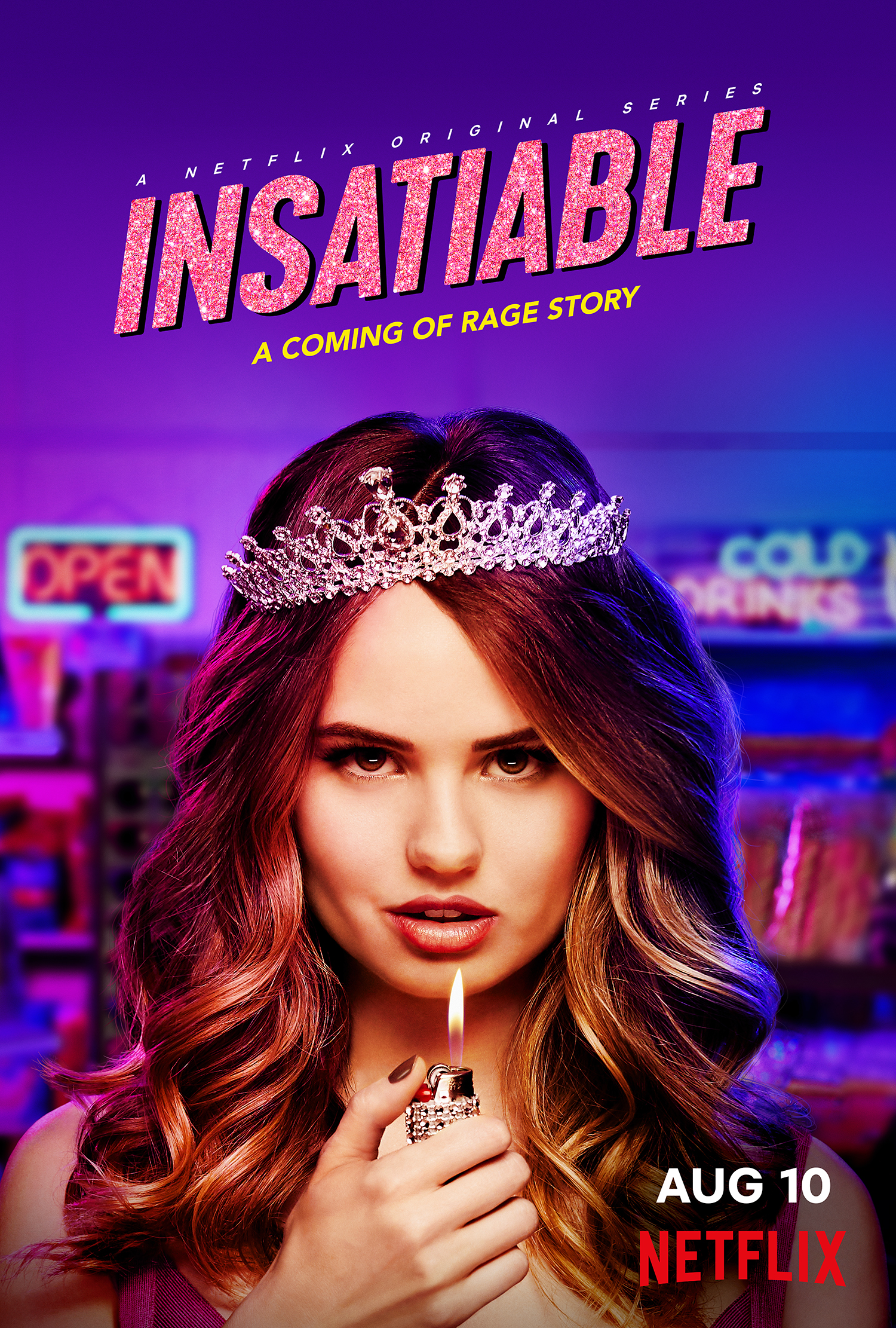