A first teaser photo for Netflix’s live-action adaptation of The Umbrella Academy reveals a new 2019 timetable for its release.

View photo, then read on for more: 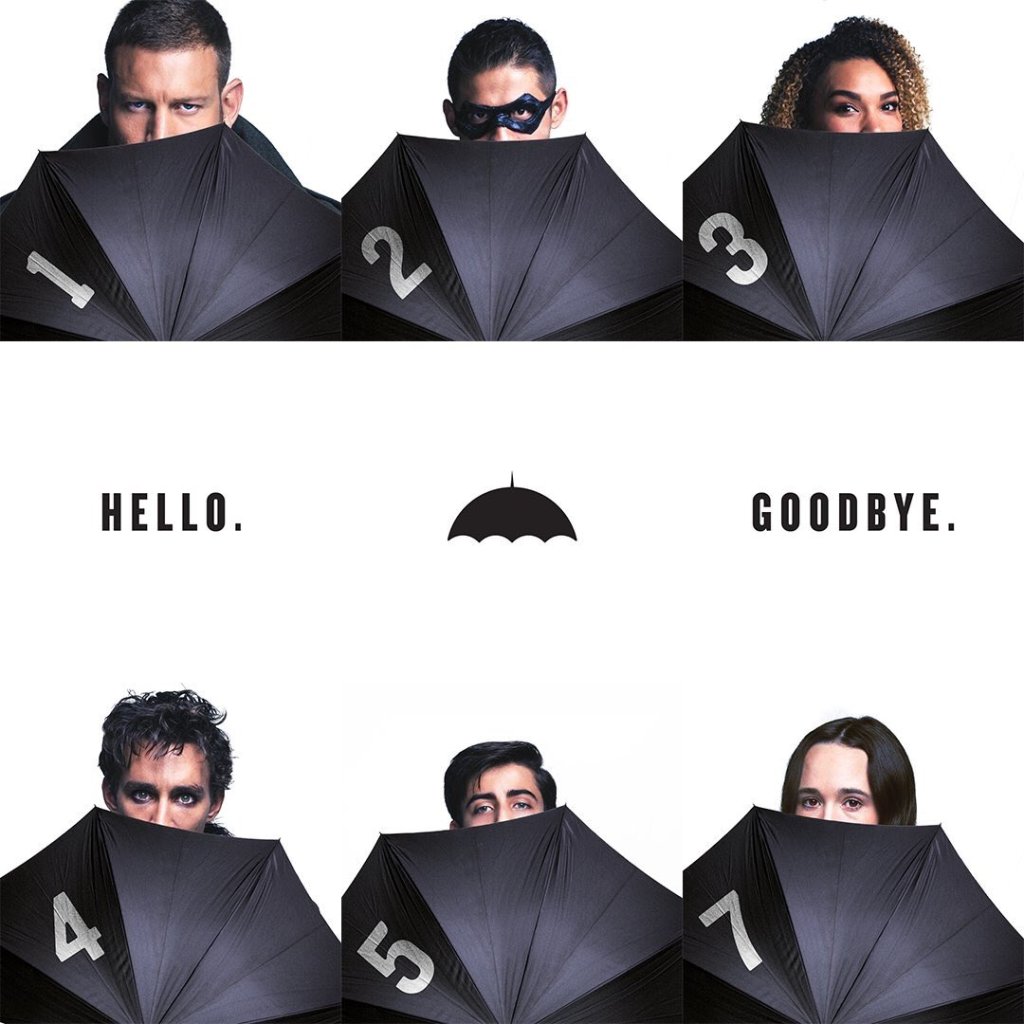 Based on the Dark Horse comic book series created by Gerard Way, The Umbrella Academy follows a dysfunctional family of superheroes that comes together to solve the mystery of their father’s death, the threat of the apocalypse and more.

Additionally, Colm Feore (every Irish thing ever) plays Sir Reginald Hargreeves aka The Monocle, Kate Walsh (13 Reasons Why) is The Handler and Mary J. Blige is a hitwoman named Cha-Cha.

Jeremy Slater penned the pilot script, while Steve Blackman will serve as showrunner.