The idea of landing the first humans on Mars is being taken very seriously by Sean Penn and Natascha McElhone in photos from Hulu’s The First, from House of Cards creator Beau Willimon and premiering Friday, Sept. 14.

Set in the near future, The First will follow the first human mission to Mars, while exploring the challenges of taking the first steps toward interplanetary colonization.  Penn, as former astronaut Tom Hagerty, leads the ensemble cast, while Californication‘s McElhone plays visionary aerospace magnate Laz Ingram.

The project — which received a straight-to-series order from Hulu last year — focuses not only on the astronauts, but also on their families and loved ones, as well as the ground team on Earth, as they undertake the greatest pioneering feat in human history. 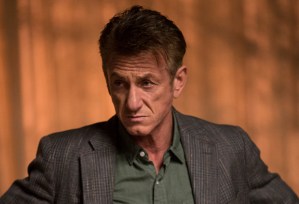 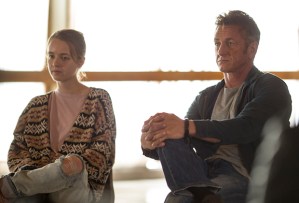 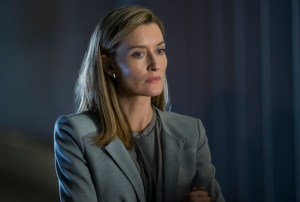 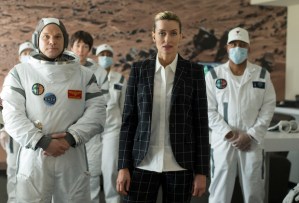 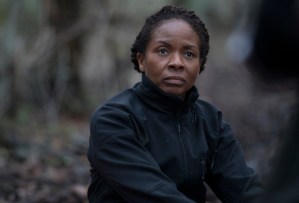