Forget the statuettes: The real gold is in these responses to Thursday’s Emmy nominations.

As faithful TVLiners, you know the drill: Every year, after the official announcement, many of those who’ve garnered National Academy of Television Arts and Sciences nods release statements celebrating their achievement. And in our digital age, those reactions often show up in the form of social media posts — some less filtered than others. 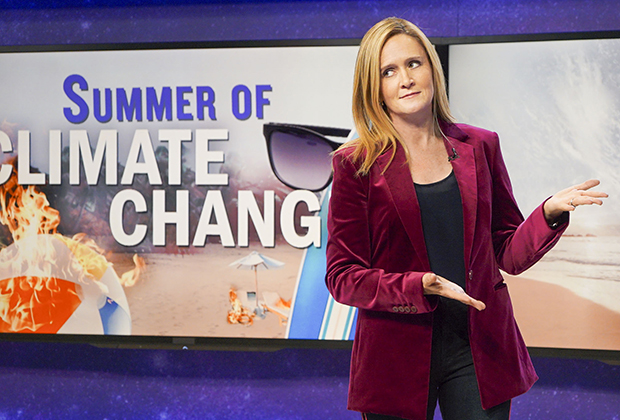 We perused Twitter, Instagram, Facebook and even some of the old-school, publicist-circulated statements to find the most entertaining acknowledgments of this year’s noms. The Good Place’s Ted Danson ribbing Curb Your Enthusiasm‘s Larry David? Chrissy Teigen realizing exactly what a Jesus Christ Superstar Live win would mean for husband John Legend? Billy Eichner’s tongue-in-cheek response to the lack of love for his American Horror Story arc? GLOW‘s Betty Gilpin coining the term “lava needles” in a self-deprecating tweet? They’re all here.

We’ve also included a few by-the-book, fill-in-the-blanks, zzz-inducing statements from stars we love (but wish would’ve come up with something a little more interesting).

Click through the gallery below — or view it directly here — to see who made our list. Then hit the comments: Which Emmy-nomination reaction made you LOL (or groan)?