Last Man Standing‘s Mandy Baxter is creative, ambitious and… going to look a little different when the show returns to TV this fall. 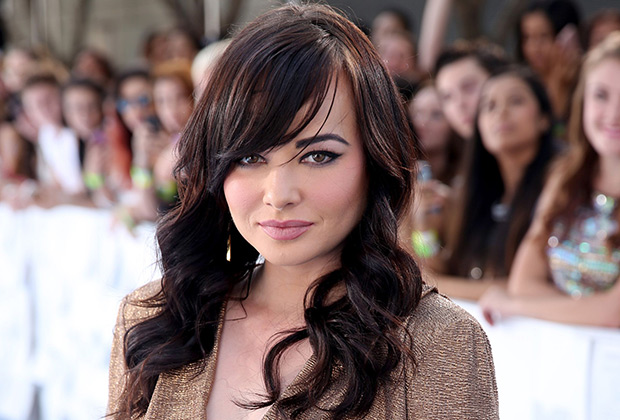 Though many of the former ABC comedy’s core cast members — including Tim Allen, Nancy Travis and Hector Elizondo — will return for the revival, TVLine exclusively reported earlier this week that Molly Ephraim, who played the Baxter’s middle daughter Mandy, is not reprising her role, necessitating a pretty significant recast ahead of Season 7.

So TVLine got to thinking: Which actresses, particularly those with comedic chops from shows we’ve enjoyed in the past, could we see holding their own as they go toe to toe with Allen? To Last Man‘s credit, the show has already pulled off one successful recast; Mandy’s older sister Kristin was originally played by Alexandra Kosney in Season 1, only to be replaced by Amanda Fuller in Season 2.

New episodes of Last Man Standing return Friday, Sept. 28 at 8/7c on Fox. Browse our gallery of potential Mandys — you can click here for direct access — then drop a comment with your thoughts below: Who would you like to see fill the middle Baxter daughter’s shoes?