Star spoiler alert: One of the Brown sisters has really, really bad aim.

A Fox rep confirms to TVLine that Brandy Norwood — whose alter ego, Cassie, was last seen pointing, and possibly firing, a gun at Queen Latifah’s Carlotta in the musical-drama’s Season 2 finale — is returning in Season 3 as a full-fledged series regular. (Norwood recurred in Season 2).

May Sweeps 2018 Cliffhangers: Characters Whose Lives Hang in the Balance 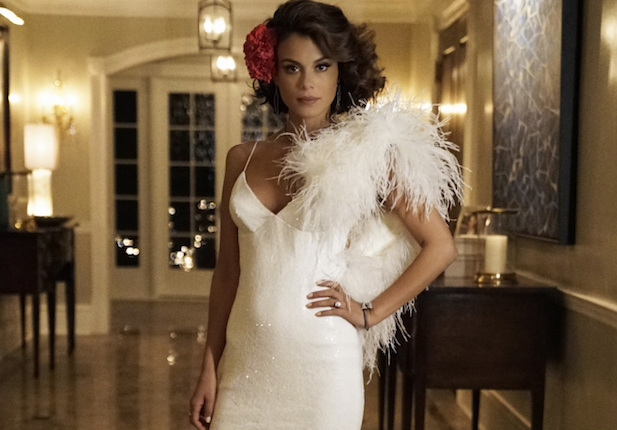 In the May finale, Cassie and Carlotta both drew their weapons while sitting directly across from each other at a very small table. Seconds later, a gunshot rang out, although viewers did not see who — if anyone — got hit. Considering Latifah is the star of Star (and, thus, not going anywhere), much of the life-and-death suspense centered on Brandy’s character. Now it’s clear both siblings will emerge from the showdown alive and presumably well. (Perhaps the noise we hard was a nearby car backfiring?)

Per our sister site Deadline, Season 3 of Star — which kicks off Wednesday, Sept. 26 at 9/8c, following Empire — will raise the stakes of Cassie and Carlotta’s feud, with Fox dubbing the season the “War of the Brown Sisters.”