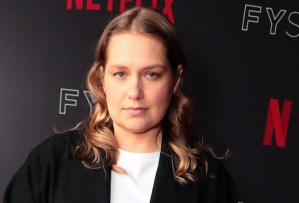 Based on “An Unbelievable Story of Rape” (the Pulitzer Prize-winning article by The Marshall Project and ProPublica) and the This American Life radio episode “Anatomy of Doubt,” Unbelievable tells the true story of Marie, a teenager who was charged with lying about having been raped, and the two female detectives who followed a twisting path to arrive at the truth.

Collette, who is coming off an acclaimed turn in the big-screen thriller Hereditary, and Wever (above right) will play the detectives whose lives become intertwined in their mutual pursuit of a possible serial rapist. Dever (right) will presumably play Marie, though producer CBS Television Studios is not confirming her role.