When Netflix’s The Crown returns, it will do so with a fresh Lord Snowdon: Ben Daniels has been cast as Antony Armstrong-Jones in Season 3, TVLine has learned. 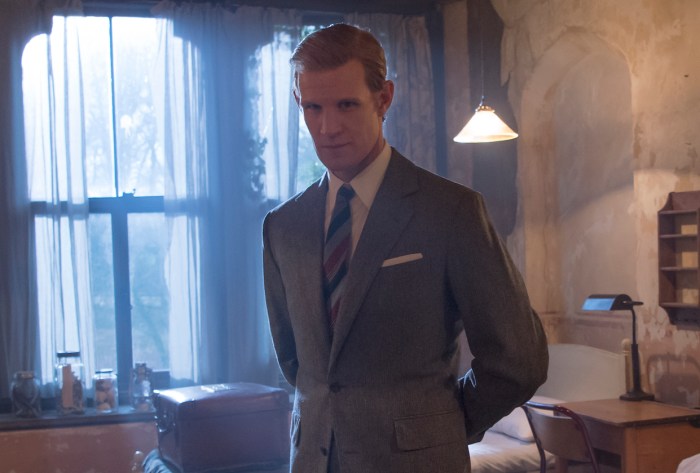 As previously reported, the period drama will make a large time jump between Seasons 2 and 3, causing the production to re-cast the principal roles with older actors. Daniels (The Exorcist) will portray photographer-turned-royal-husband Snowdon, a role previously held by Matthew Goode, opposite Helena Bonham Carter’s Princess Margaret, the part previously played by Vanessa Kirby.

Along those lines, Claire Foy and Matt Smith’s Queen Elizabeth and Prince Philip now will be played by Broadchurch‘s Olivia Coleman and Outlander‘s Tobias Menzies, respectively.

In addition to playing The Exorcist‘s Marcus Keane, Daniels’ TV work includes House of Cards and Flesh and Bone. He also performed the role of Pontius Pilate in NBC’s Jesus Christ Superstar Live.

What do you think about the latest Crown cast addition? Let us know in the comments!