Here at TVLine, we understand that few characters are ever truly safe from the Grim Reaper’s icy grip — but that doesn’t mean we have to take their deaths lying down.

Most Unnecessary TV Deaths of 2018 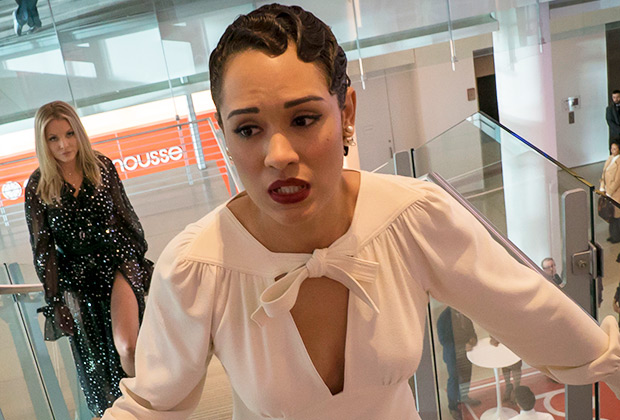 In fact, we’re only halfway through 2018 and we’ve already witnessed nearly a dozen deaths we deem “unnecessary” for one reason or another.

Maybe it’s because the death was used as a lazy plot device. Or maybe it’s because, unlike other actors on a given show, this particular person did not ask to be killed off. Either way, these aren’t losses we’re going to get over anytime soon.

It should also go without saying that this gallery will spoil some of the year’s biggest, most fatal twists for you if you’re not caught up on all of your favorite shows, including Lucifer, Arrow, Empire, The Originals and more. So enter at your own risk, and don’t say we didn’t warn you.

Browse our gallery of the year’s most unnecessary TV deaths — you can click here for direct access — then drop a comment with your own picks below. Which would you add to our gallery?