The residents of Tree Hill may be naughty, but it seems they’re cooking up something nice for the holidays. 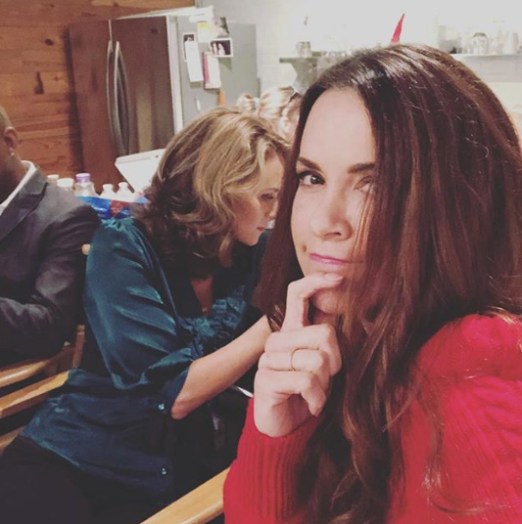 At least that’s what one could speculate based on recent Instagram posts from the cast of One Tree Hill. Several stars, including Hilarie Burton (aka Peyton Scott), reunited in Lafayette, La., for a special project this week, six years after the drama wrapped on The CW.

But what exactly is this project? That much remains a mystery, though it’s worth noting that everyone involved is using the hashtag #Christmas2018, implying that we’re in for a treat this December.

Of course, this isn’t the first time the Tree Hill gang has made headlines recently. In Nov. 2017, more than 15 members of the show’s cast and crew signed an open letter accusing series creator Mark Schwahn of sexual misconduct. Their allegations, which prompted an investigation, led to Schwahn being fired as showrunner of E!’s The Royals, whose cast also released a letter condemning his behavior.

UPDATE: The cast members have since deleted their Instagram posts. The mystery deepens!