We’ve got questions, and you’ve (maybe) got answers! With another week of TV gone by, we’re lobbing queries left and right about shows including Supergirl, The Fosters, Younger and Legion!

1 | Is it a little icky how Kimmy Schmidt‘s #MeToo storyline turned a serious subject into a wacky sitcom misunderstanding? 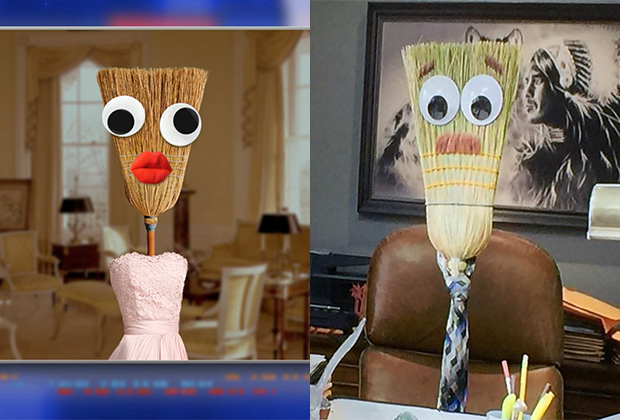 in the stadium’s parking lot? And why didn’t Nick and Alicia drive away before their car was surrounded by walkers?

4 | Dietland viewers: Which popular weight-loss plan — via thinly veiled fictional versions — do you think the show mocked most in its premiere? 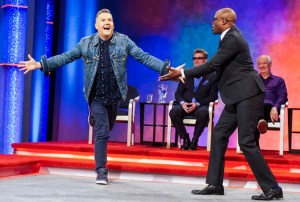 5 | Regardless of how you feel about Whose Line Is It Anyway? guest Ross Matthews, wasn’t Wayne Brady’s ditty about “the ice skater inside him” simply great?

6 | Wouldn’t The Crossing‘s Bryce have been a bit more shaken by the fact he didn’t lift a finger to warn anyone about the Peru earthquake? Like, what good are people from the future if you don’t listen to them?! 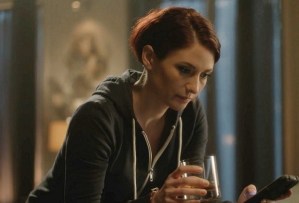 7 | Did Supergirl finally give us follow-up/closure to the Alex/alcoholism storyline we (and perhaps only we!) have been keeping an eye out for since last year’s crossover event? Also, how does Lena not figure out that Kara is Supergirl after the reporter went on assignment just as the costumed hero disappeared? (And how did Kara plan to explain never reporting back from assignment?)

8 | As entertaining as World of Dance was this week, didn’t it feel like every act moved forward to the Duel Round?

9 | If Younger‘s Charles was planning to unveil the new Edward L.L. Moore book at Comic-Con, why was it already plastered on a Times Square billboard the night before?

10 | Legion turning David from hero to villain: bold storytelling stroke, or betrayal of the whole series to this point? 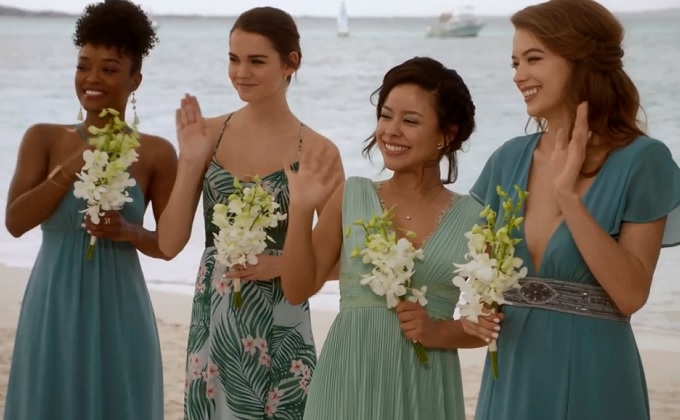 11 | The Fosters fans, are you glad the show has moved on, for good, from the will-they-won’t-they between Brandon and Callie? Oh, and did all the bridesmaids just happen to have back-up dresses in the same color scheme?!

12 | As nifty as the Reverie tech is, what (nefarious) use could the Department of Defense possibly have for it? Also, a thought: if Mara is tied up and gagged inside a reverie, would she be unable to exit? 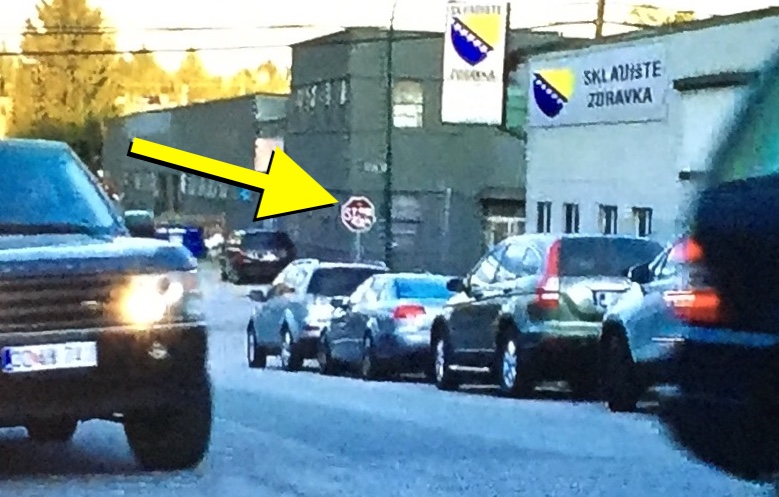 Hey, SIX, was this American stop sign a Chechny-oops?

14 | Was it kind of weird that the Imposters series finale was followed by a Watch What Happens Live episode with star Inbar Lavi, even though the drama was cancelled?

15 | Did Nashville‘s Deacon — who made a point of saying how much alcoholism had ruined his life — let Maddie off way too easy for her underage drinking?

16 | Fox’s The Four isn’t exactly known for delivering genuine moments, but could Rebecca Black’s big redemption on the Season 2 premiere have been any more orchestrated? 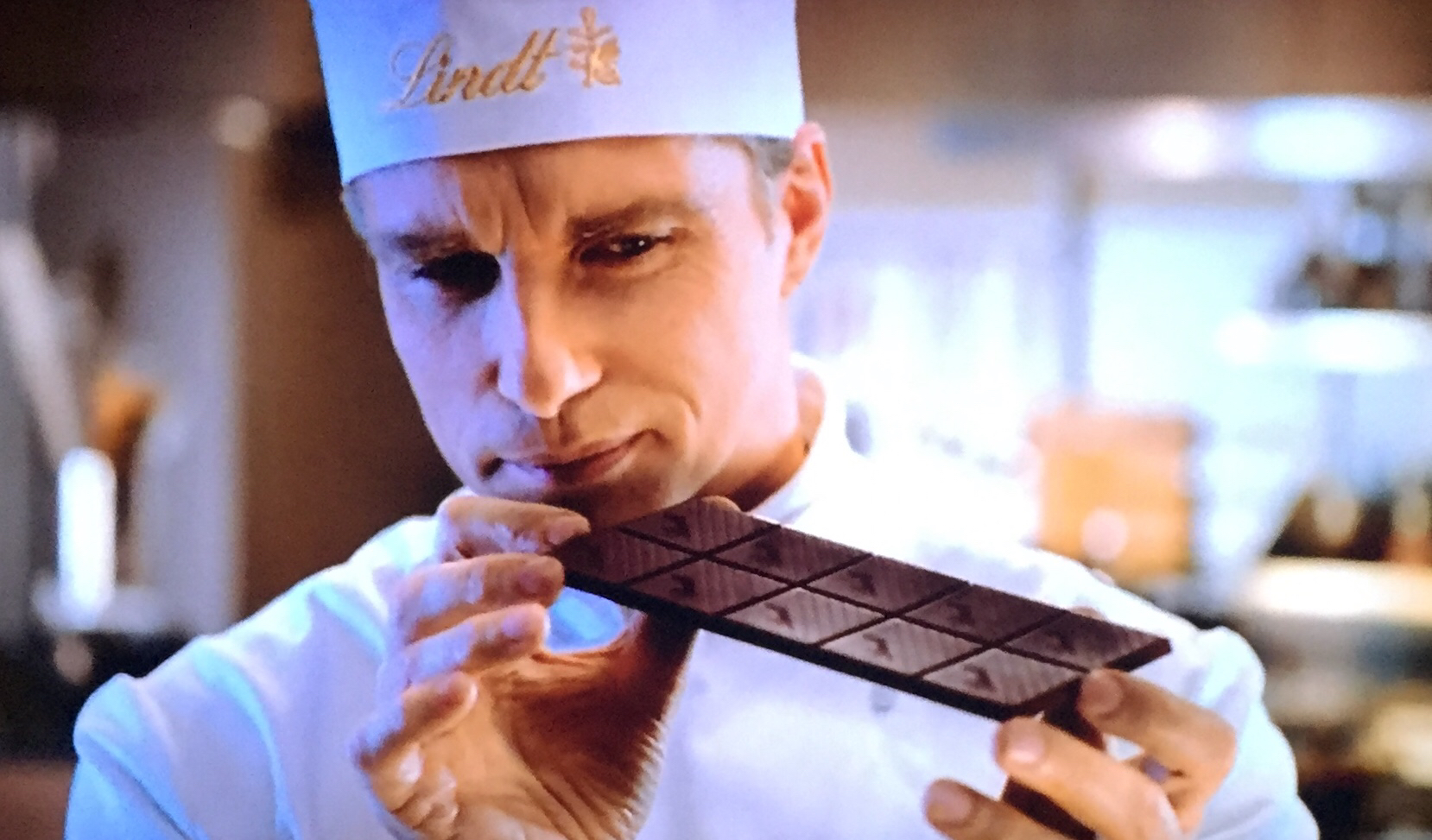 17 | Whoa, why is Lindt’s “master chocolatier” handling the freshly made bar with bare hands? Someone tip off the health inspector!