The Americans‘ series finale was definitely satisfying on an emotional level… but it didn’t give us a ton in the way of narrative closure, did it?

The Americans: Our Top 10 Post-Finale Qs 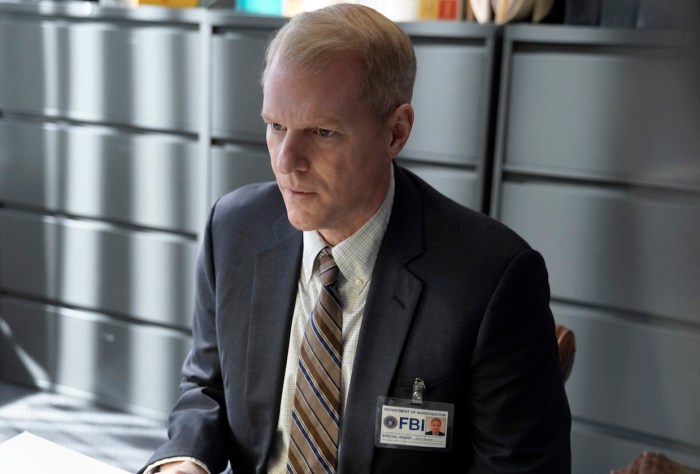 Rather than neatly tie up every storyline and show us everyone’s eventual fate via flash-forwards, the final episode of FX’s 1980s spy drama opted for ambiguity instead, leaving many key questions about its cast of characters unanswered. And a week later, we’re still pondering a few of those key questions. (Yeah, what was Renee’s deal, anyway?)

For our own sanity’s sake, we’ve collected ten of those burning questions here, from the state of Philip and Elizabeth’s marriage to the chances they might run into Philip’s other son Mischa now that they’re all in Russia together. (No, we didn’t forget about him.) We’ll never really know the actual answers to these, of course… but that doesn’t stop us from speculating, does it?

So crank up some U2 and check out the photo gallery above — or click here for direct access — to see the mysteries that are still nagging at us a week after The Americans‘ swan song. Then come back and hit the comments below to share your own burning questions… or take a stab at answering a few of ours.