THE PERFORMANCE | All season long on BBC America’s delicious crime thriller, Oh’s Eve has been chasing after hired killer Villanelle — and Oh, too, it seems, has been chasing after co-star Jodie Comer’s sensational performance. But in Sunday’s superb finale, Eve finally caught up with Villanelle, and Oh caught up as well with a marvelously versatile performance of her own.

Eve snuck into Villanelle’s Paris apartment, browsing through the assassin’s designer clothes and chilled bottles of Champagne, and Oh tapped into a potent vein of pent-up rage as Eve went berserk, tearing apart Villanelle’s wardrobe and smashing Champagne bottles on the floor. When Villanelle found her there, Eve came clean about her obsession — “I think about you all the time” — and Oh’s burnt-out vulnerability in that moment was genuinely moving. Then, when Eve stabbed (!) the object of her obsession, only to quickly scramble to save her life, Oh seamlessly shifted from vengeance to regret, selling us on the car crash of wildly mixed emotions that must’ve been happening in Eve’s mind.

More than any TV drama since Hannibal, Killing Eve relied heavily on the performances of its two main actors. Oh and Comer brought out the best in each other all season long, and in the mesmerizing final act, Oh gave us her bravest, most intense work yet. 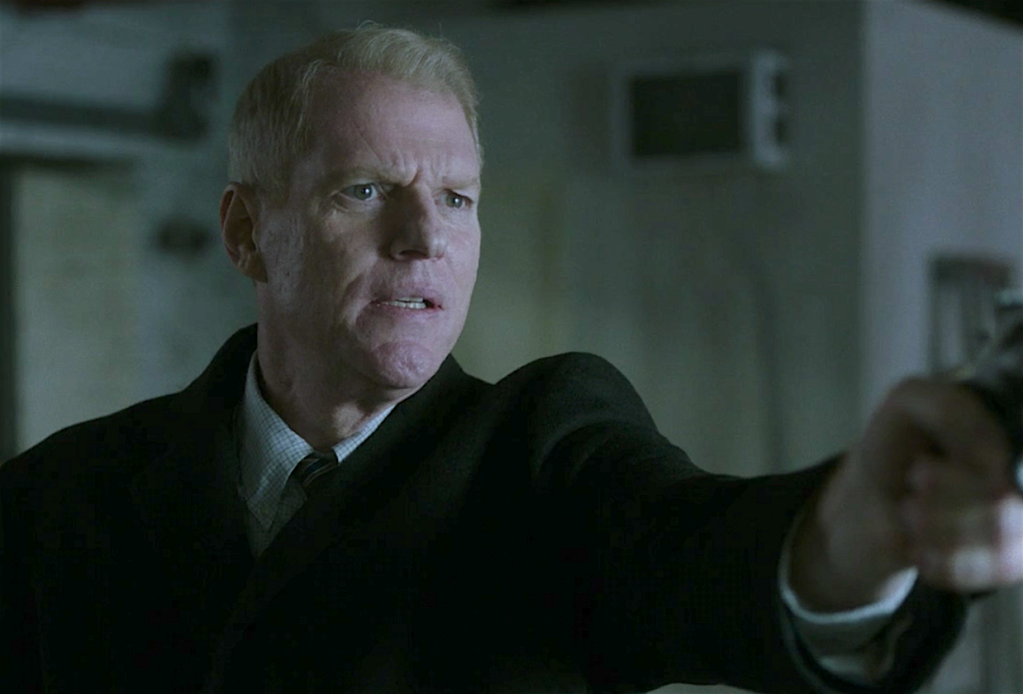 HONORABLE MENTION | We have three words for you, The Americans fans: The. Garage. Scene. As FBI agent Stan Beeman confronted his beloved neighbors in that parking garage in this week’s series finale — a scene six seasons in the making — Noah Emmerich delivered a riveting, series-best performance. Emmerich’s work has been understated throughout, but his voice erupted with anger when Stan barked at his former friend Philip to “stop lying, you f—king piece of s—t!” As Philip confessed his sins and begged for understanding, Stan stayed silent for minutes, but Emmerich’s face showed us how an utterly confused Stan was struggling to process this shocking betrayal. (When Philip hinted that Stan’s wife might be a spy, too, you could almost see Stan’s heart deflate in real time.) It was one hell of a scene… and Emmerich gave Stan one hell of a goodbye. 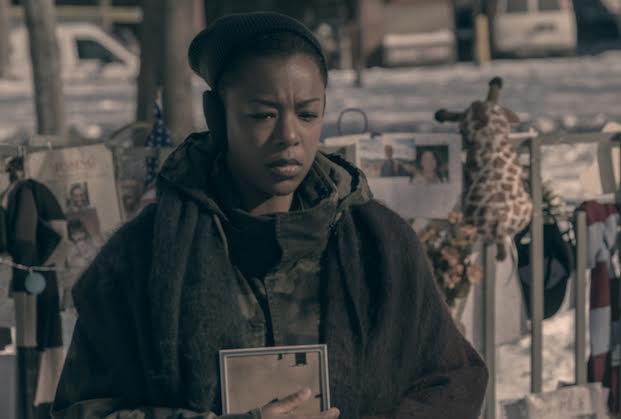 HONORABLE MENTION | In The Handmaid’s Tale, Samira Wiley gives off a tough coolness that makes it easy to understand how Moira survived Gilead: She was either going to escape the punishing patriarchy, or die trying. But this week’s episode breaks Moira apart, putting Wiley’s considerable talent front and center while filling in her character’s past. The moment that the former handmaid realizes her fiancée Odette is on the long list of anonymous fatalities is a crushing one, with Wiley’s silent sobs and full-body shaking lending enormous authenticity to her character’s sudden grief. But we were equally fascinated with the shades of Moira that Wiley brought to the fore in other flashbacks: crankily lonely at a Lamaze class during her surrogate pregnancy, awkwardly flirtatious when running into Odette while buying wine. Wiley was captivating; let’s hope there’s more of Moira’s back story in the season’s remaining episodes. 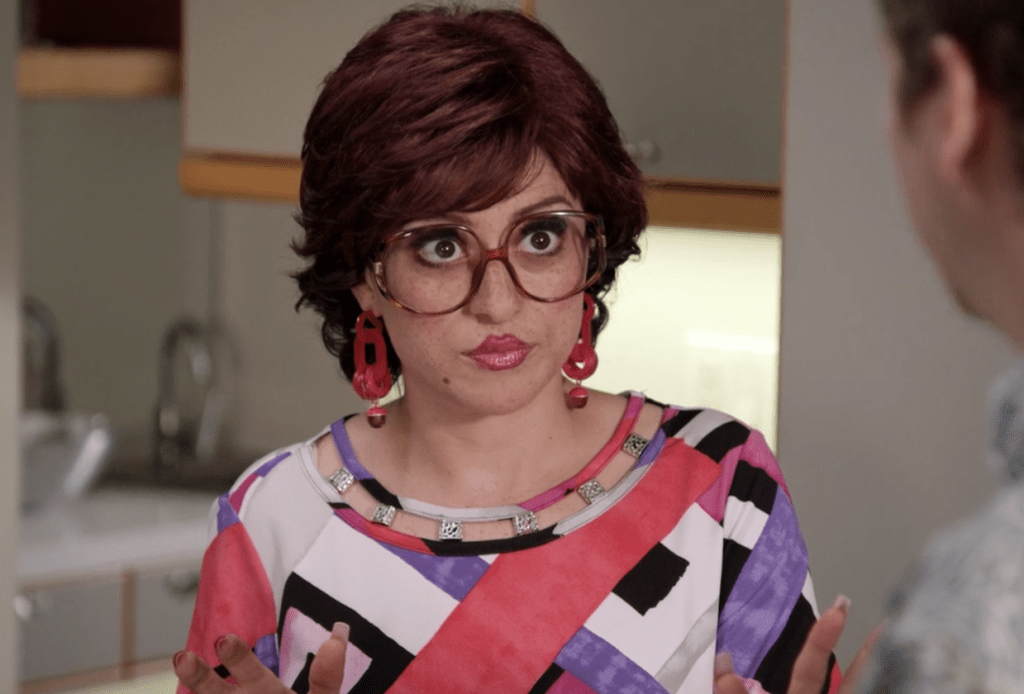 HONORABLE MENTION | The new season of Arrested Development is admittedly a bit of a slog, but Alia Shawkat delivered a delightful new arc for Maeby among all the tired in-jokes. The oft-forgotten Fünke daughter hid out in an old-folks retirement community in “An Old Start,” and went completely native, with Shawkat donning a sensibly short wig and big granny glasses to look the part. She slipped into a Jewish-grandma accent, even hilariously hobbling along at times due to imagined arthritis. All the little old-lady tics she added to Maeby’s demeanor — gesturing excitedly with her hands, fumbling with a tea bag — were just perfectly spot-on. Shawkat often gets lost in the shuffle of an outstanding ensemble cast, but here, she grabbed a well-earned moment in the spotlight. Mazel tov!