We’ve got questions, and you’ve (maybe) got answers! With another week of TV gone by, we’re lobbing queries left and right about shows including The Good Fight, iZombie, Arrested Development and The Originals. 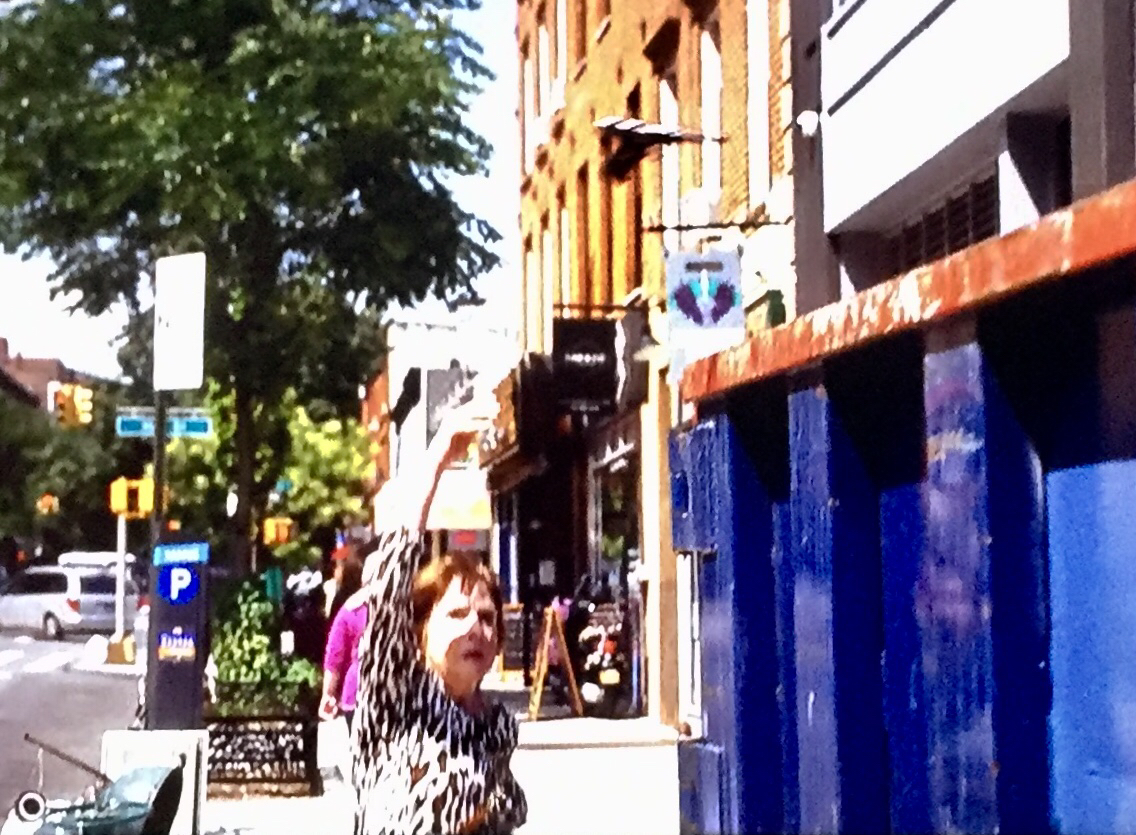 1 | If NBC airs the Champions finale on a strange night in the middle of a forest, does it still make a sound?

2 | Is this really how Instinct‘s manslaughter suspect not-so-surreptitiously disposed of the gun? In broad daylight and with people milling around?

3 | The Good Fight really went all in on the cursing this season, didn’t it? And wasn’t it refreshing to see a female character — in this case, Lucca — realizing that her friends, not a guy, are what she really wants in her life? 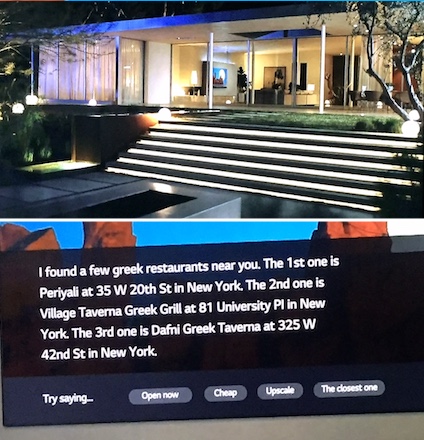 4 | Would this Google Assistant commercial have us believe that for the family living in that very mod, suburban home, the nearest Greek restaurant is in New York City’s West Village?

5 | Was anything more distracting than Lucifer‘s first bonus episode naming a major character “Beckett”? As for the second episode, wouldn’t Lucifer simply name his new club LUX Vegas? And on the larger topic of the “bonus” episodes: Should this year’s have not been released so soon after the finale, given the considerable confusion the absence of continuity caused (some) people?

6 | Aside from Liv and Major’s unresolved relationship, would this week’s iZombie have actually made a pretty satisfying series finale, had the show been cancelled?

7 | Why did so many of Bachelorette Becca’s suitors think it was a great idea to keep bringing up Arie, the ex who just humiliated her in front of millions on TV? And what wins the prize for the lamest (ahem) “profession” among this season’s guys: “social media participant,” or “colognoisseur”? 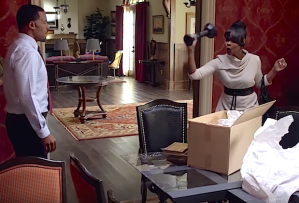 8 | Why didn’t The Haves and the Have Nots‘ David or Erica whip out a cell phone and film Veronica not only violating her own restraining order against her ex-husband but playing Whack-a-Dumb-Ho with their table?

9 | Could enough noobs have possibly sampled Animal Kingdom in its unannounced, wee-hours Season 3 “sneak preview” (following Monday’s Warriors/Rockets game) to have justified pissing off its existing fans by spoiling the resolution of its “Will Baz die?” cliffhanger? 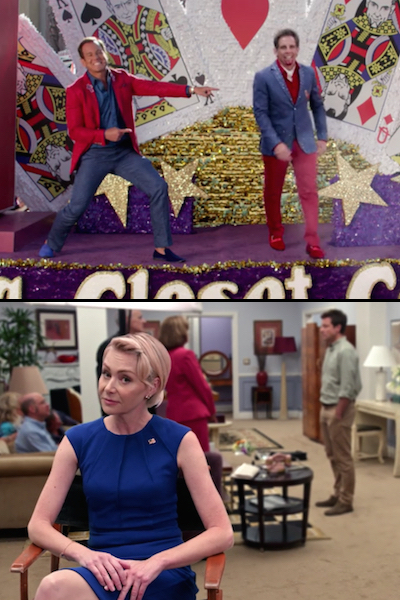 10 | Why would Arrested Development leave a Transparent joke in the Season 5 premiere, as if nothing’s happened, but then include a joke at Scott Baio’s expense in the midseason finale? And which use of green screen was more obvious: Every scene featuring Portia De Rossi’s Lindsay, or Ben Stiller’s cameo as Tony Wonder?

11 | Aren’t The Handmaid’s Tale‘s June and Nick smarter than to make out in the hallway of a building crawling with commanders and guardians?

12 | If ABC orders a Sue-centric Middle spinoff, would you prefer the show to keep her and Sean together, or ignore the series finale’s flashforward? And any spinoff should include BFFs Brad and Lexie, right?

13 | If ABC execs are looking to fill a certain nostalgia-sized hole in its fall schedule, might we suggest they take another look at Sony’s still-homeless Mad About You revival?

15 | Did The Americans‘ series finale leave too many loose ends — Paige’s future, Renee’s true identity — to feel entirely satisfying? Did you worry during that final car ride in Russia that Philip and Elizabeth would be killed/perhaps Michael Vaughn’d at the last minute?

16 | Considering the elaborate death scenes The Originals gave to characters like Cami and Davina, were you surprised by the womp-womp nature of Hayley’s untimely demise? And was the most heartbreaking part that one of the last things Hayley saw was Elijah fighting against their family?