Good things come in threes. But dangerous, merciless, vengeful things? As the poster for Power‘s new season reminds us, those can come in trios, too.

We’ve got your exclusive look at the key art for the Starz series’ upcoming Season 5, which will find Omari Hardwick’s Ghost, 50 Cent’s Kanan and Joseph Sikora’s Tommy teaming up to take down Rotimi’s power-hungry Dre.

Longtime fans of the crime drama will remember that Ghost and Tommy were Kanan acolytes back in the day; in a sense, Season 5 will get the law-breaking band back together. But there’s been a whole lot of backstabbing, jail time and attempted murder in the meantime — just last season, you’ll recall, Kanan was involved in the kidnapping and near-death of Ghost’s son, Tariq.

Still, when it comes to needing allies to defeat Dre, Ghost isn’t going to be too choosy.

“Dre is a twentysomething, and he may have bitten off more than he can chew,” series boss Courtney Kemp told TVLine at the end of last season. “We were always planning for him to be Ghost 2.0… The truth is, Dre is Ghost 2.0, and Tariq is Ghost 3.0.”

Power returns Sunday, July 1, at 8/7c (and it’s already been renewed for Season 6). Peruse the poster below — as well as the one of the full cast (click on images to see them larger) — then hit the comments: What do you think will happen in Season 5? 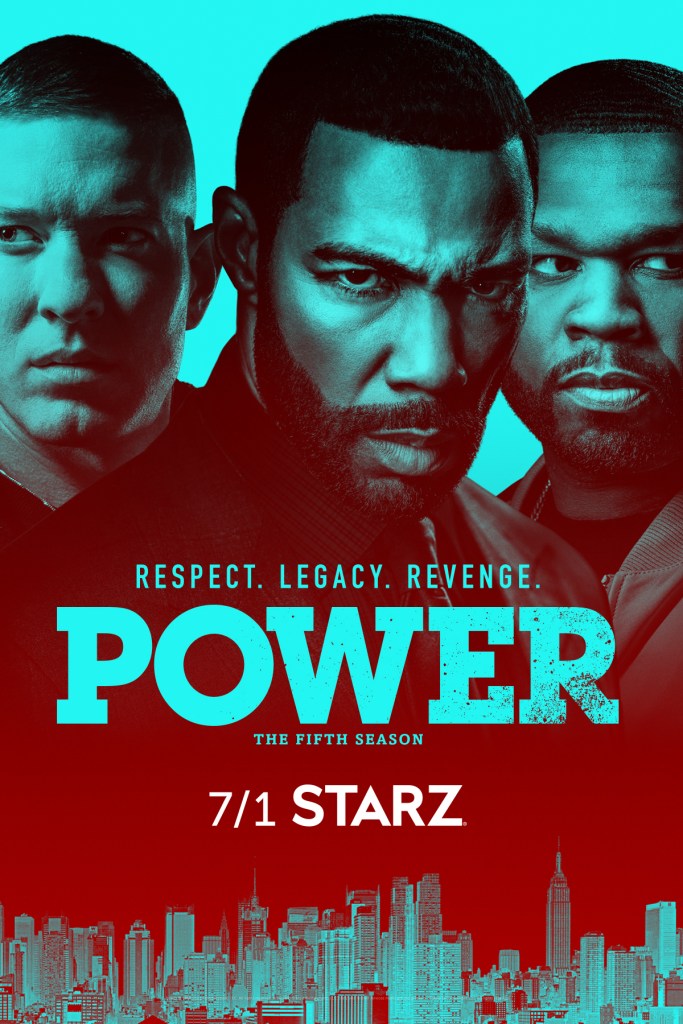