NBC is getting ready for the Age of Aquarius: The Peacock network has announced that the 1960s classic Hair will be its next live musical event. 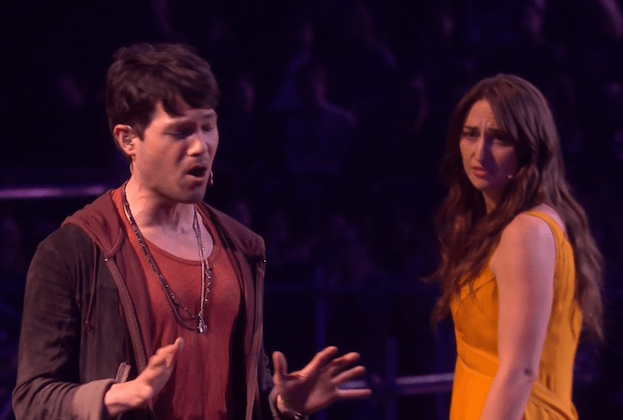 Officially titled Hair Live!, the production will be broadcast in the spring of 2019 in front of a live audience. Craig Zadan and Neil Meron, who’ve served as executive producers on each of NBC’s previous live musical broadcasts, will be EPs on this one as well.

Hair debuted on Broadway back in 1968, and stands as one of the most iconic chronicles of the 1960s counterculture movement. (The production caused controversy for its depictions of drug use and on-stage nudity.) The story revolves around a group of young hippies living in New York City and trying to avoid serving in the Vietnam War. The score includes chart-topping hits like “Aquarius/Let the Sunshine In” and “Good Morning Starshine.”

“I’m overjoyed that James Rado and Galt MacDermot are trusting us with their masterpiece Hair, one of the most original shows ever conceived for Broadway with one of the greatest scores,” NBC entertainment chairman Robert Greenblatt said in a statement. “These songs are part of the vocabulary of popular music, and this rebellious story of young people protesting and standing up for what they believe in is as relevant today as it was 50 years ago. This will be the perfect live event, and I’m looking forward to seeing Craig and Neil, along with our partners at MGM and the original creators bring the audience to their feet as they experience these beloved songs and recognizable young characters.”

Hair follows NBC’s critically acclaimed production of Jesus Christ Superstar, which aired in April. A live production of Bye Bye Birdie starring Jennifer Lopez was announced over a year ago, but has been delayed twice since, with no airdate set.