It’s official: The Power of Three will be reconstituted at The CW. 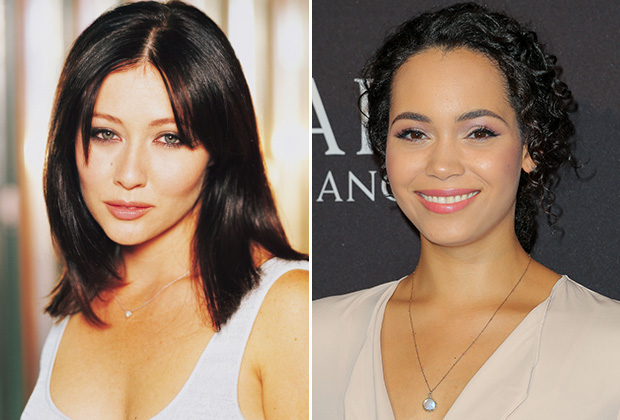 The network has given a series order to a reboot of the supernatural drama Charmed for the upcoming 2018–2019 season, TVLine has learned.

Penned by Jane the Virgin team Jennie Snyder Urman, Amy Rardin and Jessica O’Toole (Greek), The CW’s diversified take on the classic tale centers around three sisters — Mel (played by Melonie Diaz), Macy (played by Madeleine Mantock) and Maggie (played by Sarah Jeffrey) — who discover that they are three of the most powerful witches of all time.

–
Giving new meaning to “third time’s a charm,” this reboot has been attempted twice before — first for CBS in 2013, then again for The CW in 2017. That second attempt was to be set in the 1970s, centered around three women of no blood relation, an idea that was eventually tweaked to become the pilot that earned this series order.

Are you excited to revisit the Charmed universe? Drop a comment with your thoughts below.