Grey’s Anatomy found a literal Bionic Woman to play Alex’s estranged mother. As confirmed by TVLine, TV vet Lindsay Wagner has been cast in the pivotal role, and is set to appear in the May 3 episode. 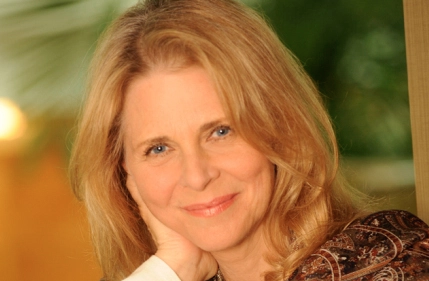 Directed by Grey’s co-star Jesse Williams, the episode finds Alex (Justin Chambers) and Jo (Camilla Luddington) embarking on a trip to Iowa to find Alex’s mom, Helen, whom he hasn’t heard from in a very long time. The hour is a sequel of sorts to the March 15 ep, in which we caught a fleeting glimpse of a younger version of Alex’s mom, played by Emily Rutherfurd (The New Adventures of Old Christine).

Per Grey’s canon, Alex spent much of his childhood coping with a drug-addict father and schizophrenic mother (the latter of whom he had committed). He made his way through more than a dozen foster homes, spent time in juvenile detention and lost his virginity to a nurse at his high school at 15.