Disney Channel on Wednesday announced the stars of its upcoming Kim Possible movie — with a little help from the characters’ original voice actors.

As part of the big reveal, Christy Carlson Romano, who voiced the titular cheerleader-turned-superhero, and Will Friedle, who played her sidekick-turned-love interest Ron Stoppable, attempt to re-audition for their roles in the movie, catchphrases and all. You can enjoy every awkward moment of that event in the video above.

Of course, they’re really there to find out who’s actually starring in the movie: Sadie Stanley, who recently appeared on Nickelodeon’s Game Shakers, will play Kim, and Sean Giambrone, who plays Adam on ABC’s The Goldbergs, is playing Ron. 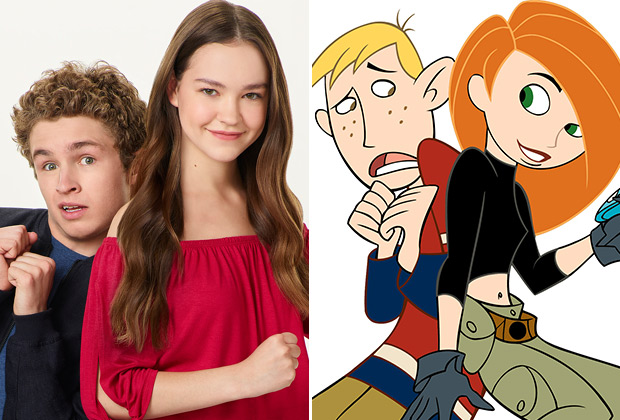 The live-action take on the animated series, which aired from June 2002 to Sept. 2007, is slated to premiere on Disney Channel sometime in 2019.

Your thoughts on the new Kim and Ron? Drop ’em in a comment below.