Additionally, Lauren Morelli (Orange is The New Black) will serve as showrunner/executive producer/writer on the project, which will bear the title Armistead Maupin’s Tales of the City. Rumors that Netflix was looking to resurrect Tales began percolating nearly a year ago.

The fourth TV chapter of the LGBT-themed, San Francisco-set series (following the landmark 1993 version and the “sequels” More Tales of the City and Further Tales of the City) finds Mary Ann — in full-tilt midlife crisis mode — returning home to her daughter (Page) and ex-husband Brian in San Francisco, 20 years after leaving them behind to pursue her career.

“I couldn’t be more excited about this new brand-new incarnation of Tales,” said Maupin in a statement. “It’s set in present-day San Francisco with all the joys and complications that might suggest for the residents of 28 Barbary Lane. Mrs. Madrigal’s tenants, both old and new, will be entangled in delicious new adventures and ever-expanding possibilities for love.”

Armistead Maupin’s Tales of the City is expected to go into production later this year ahead of a 2019 launch. Scroll down for a first look at a page from the premiere script. 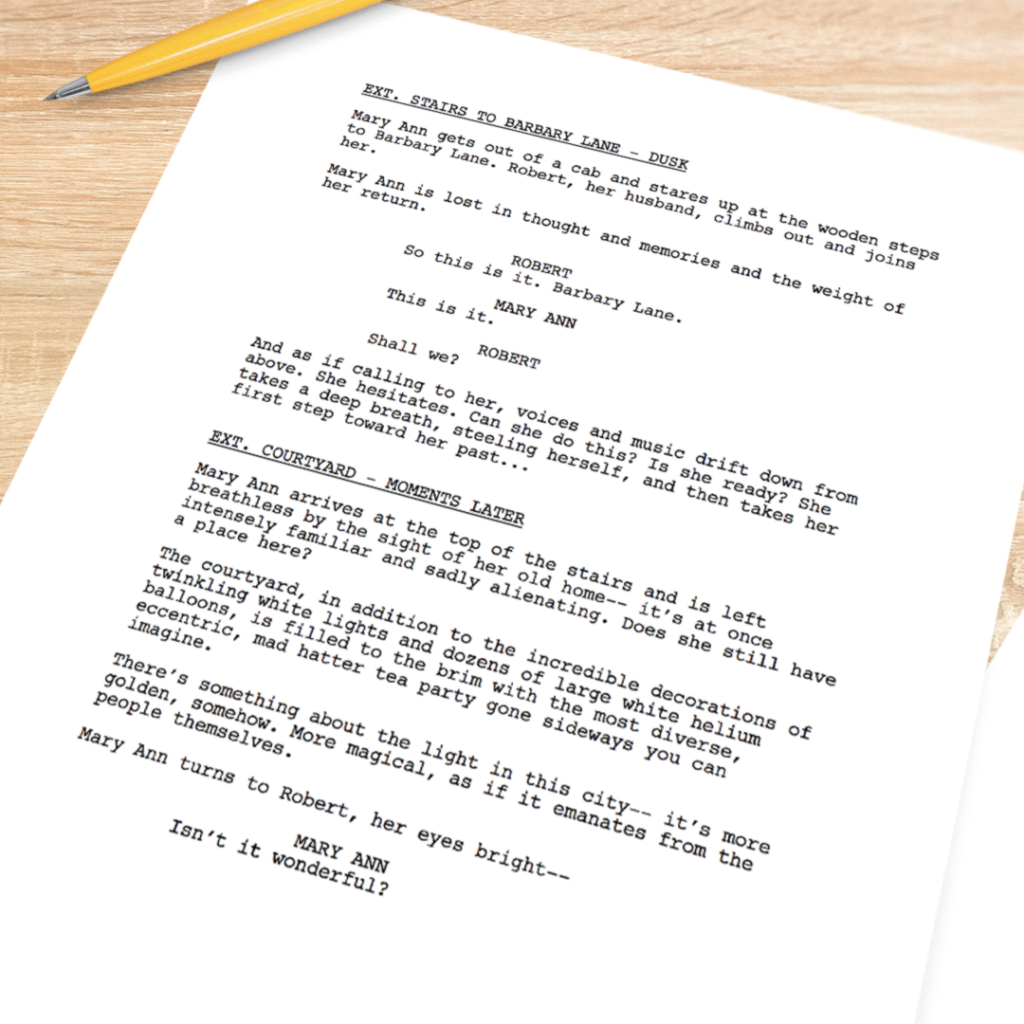