We’ve got questions, and you’ve (maybe) got answers! With another week of TV gone by, we’re lobbing queries left and right about shows including Roseanne, NCIS: New Orleans, Grey’s Anatomy and Arrow! 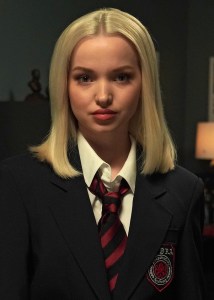 1 | Having seen how Agents of S.H.I.E.L.D.‘s Hale and then Ruby were raised, are you kinda hankering for a Hydra High School spinoff via Disney Channel?

2 | Did Hawaii Five-0 totally skip the part where they figured out who it was that shot Danny…?

3 | What are the chances any of the Jesus Christ Superstar Live cast members have completely removed the glitter from their bodies by now? (Slim, we’re guessing.) Also, do you prefer that live musical format (staged concert, with minimalist props/sets and an audience) versus the on-the-nose likes of Grease Live? 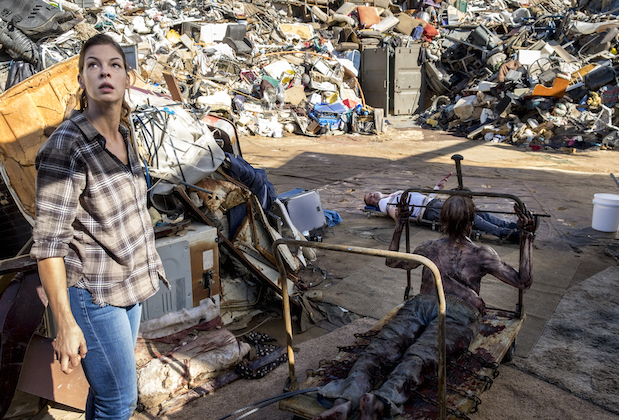 4 | Whether you watch The Walking Dead or not, can we all agree that any revenge plot that looks this complicated and harebrained is destined to fail?

5 | Shouldn’t Homeland‘s Dante have asked to see some credentials before accepting the “attorney” Carrie and Saul provided for him? And what made them so sure their fake poisoning would compel Dante to confess?

6 | Now that American Idol judge Luke Bryan has pointed it out, will you only ever hear the chorus of Imagine Dragons’ “Radioactive” as “ready to rock you”? 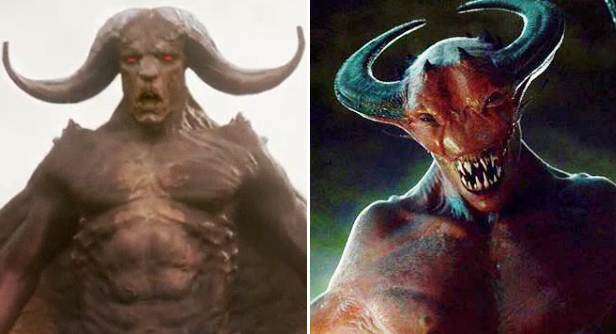 7 | Does Legends of Tomorrow‘s Mallus have a distant cousin on Shadowhunters he doesn’t know about? Also, isn’t it great how the show regularly acknowledges that no one knows how to pronounce “Mallus”?

8 | On The Crossing, couldn’t Reece (played by Natalie Martinez) have saved herself a lot of trouble if she just told Jude (Steve Zahn) she was looking for her daughter?

9 | Isn’t it hard to sympathize with Rachel’s dad on UnREAL, since he’s played by the same guy who played Cheryl’s evil, drug-trafficking dad on Riverdale?

10 | Are we sure Karl Urban and Mary Kills People star Richard Short aren’t the same person? 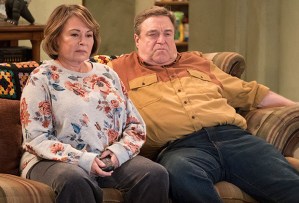 11 | Regarding Roseanne‘s perceived diss of ABC’s “black and Asian comedies”/Tuesday neighbors black-ish and Fresh Off the Boat, is the bigger question: How did it pass muster with the network? And would Roseanne Conner, who was abused by her father and distraught after hitting D.J. (in Season 6), really condone spanking kids?

12 | Is The Middle really going to drag out Sean and Sue’s will they/won’t they until the series finale?

13 | Did you groan when NCIS‘ person of interest fell for the oldest trick in the book, accidentally referring to a crime victim’s gender that Gibbs had not specified? 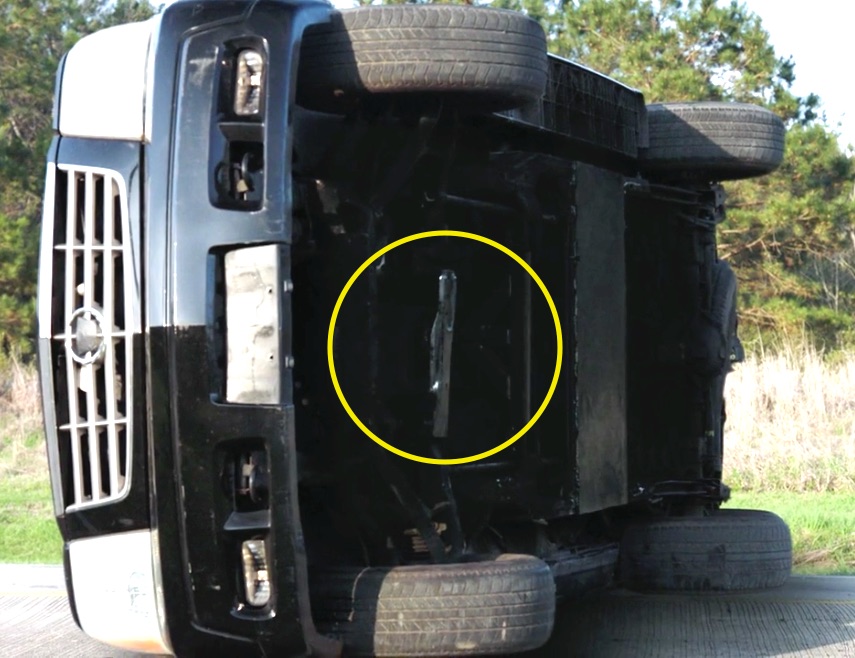 14 | After NCIS: New Orleans‘ Percy flipped the SUV, did everyone see, Raiders of the Lost Ark-like, the mechanism that was used to tip the stunt truck? Also, did it really take the Prides’ father/daughter B-story 52 minutes to get to a point?

15 | Was anyone else floored by that super-dark twist at the end of The Mick‘s finale? (Also, Fox, we’re getting a third season, right? Right?)

17 | Is Famous in Love really expecting us to believe that #PaigeSucks became a worldwide trending topic on Twitter in less than 30 seconds?

18 | Do the Criminal Minds agents ever offer an “insight” so obvious (e.g. “By shutting down the elevators, he’s telling us he’s in charge”) you bellow “Duh!” from the sofa? Also, did Rossi actually tell Matt, “I can’t imagine what you’re going through,” when everyone on the team, 13 seasons in, pretty much can? 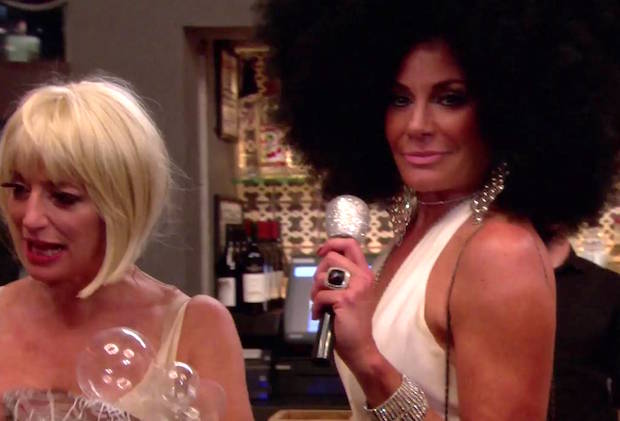 19 | Didn’t anyone involved with The Real Housewives of New York City warn Luann that her Diana Ross Halloween costume might possibly be seen as offensive?

20 | How cruel was Grey’s Anatomy to make us think, however briefly, that in the wake of firing Jessica Capshaw, it was giving Arizona breast cancer? How disappointing was it to see Alex resorting to violence again? Lastly, a show of hands — how many of us believe Amelia’s pregnant?

21 | Could Will & Grace have possibly gotten Jack engaged to a more outdated stereotype than Estefan? And were the writers prescient what the finale’s dropping a Meryl Streep/Big Little Lies reference just hours after HBO released the first image of the Oscar winner on set? 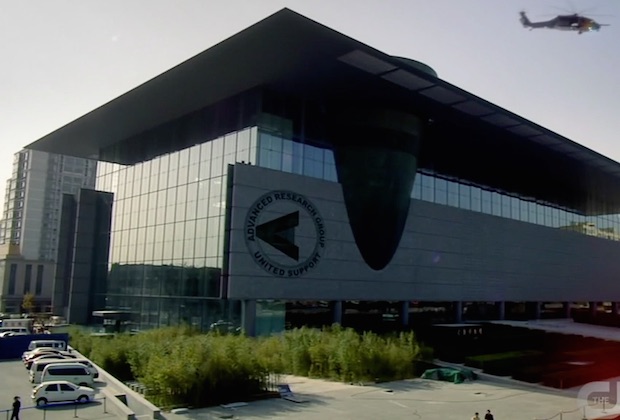 22 | Would the Arrowverse’s super-covert ARGUS really have a clearly labeled HQ? Also, would a freshly terminated police captain have any authority to fire anyone on their way out?

23 | Can we agree that Gotham‘s Jerome (as played by Cameron Monaghan) is 100 times more dread-inducing than Suicide Squad‘s actual Joker (played by Jared Leto)? Similarly, can we agree that the old Batman series delivered far more clever riddles than any of Nygma’s?

25 | On Jersey Shore Family Vacation, how angry do you think Sammi Sweetheart was while watching her former housemates beat up a doll named after her?