It’ll have been a year and a week since New Girl aired its Season 6 finale when the show returns to Fox’s schedule (on Tuesday, April 10 at 9:30/8:30c) — and in this #PeakTV era, a year can feel like a lifetime ago.

New Girl Season 7: Everything to Know 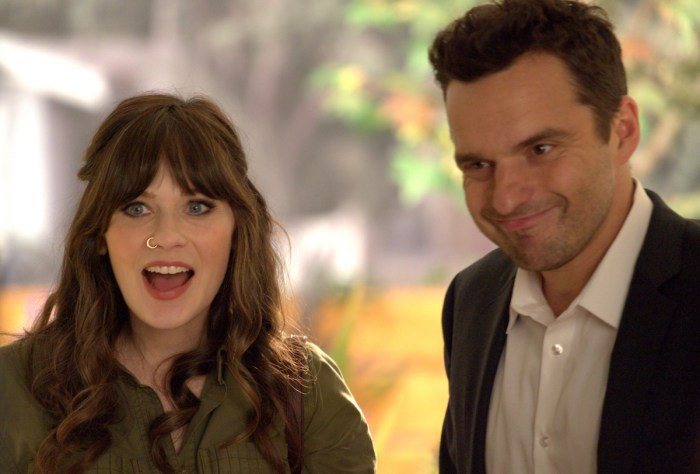 Since Season 7 was first announced last May, plenty of information has trickled out about the final eight episodes — and you’ve probably got some questions, including, but not limited to: Are Nick and Jess going to make it as a couple? Will Winston reconnect with his estranged dad? And what’s this I hear about a time jump?! To help alleviate much confusion, TVLine has assembled a handy guide detailing everything we already know about the sitcom’s home stretch.

Peruse the attached gallery (you can click here for direct access) to get caught up to speed on all things New Girl, then hit the comments and tell us what you’re most looking forward to in the final season.