We’ve got questions, and you’ve (maybe) got answers! With another week of TV gone by, we’re lobbing queries left and right about shows including Once Upon a Time, Riverdale, Will & Grace and Grey’s Anatomy! 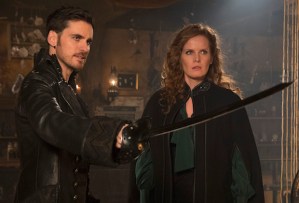 1 | Did Once Upon a Time‘s Wish Hook seem more distinct a Killian Jones than ever once he was teamed with Zelena — to great comedic effect — in the other realm? (Speaking of which, are there “Zook” ‘shippers?)

2 | Given what we now know about when Agents of S.H.I.E.L.D.‘s Yo-Yo suffered her double amputation, did you go back and rewatch that Episode 8 hallway scene with May, to take a closer look at her arms?

3 | Did Blue Bloods let Frank skate by not bringing up his uncharacteristic firing of the rookie cop during the family dinner?

4 | Could Hawaii Five-0‘s Tani and Junior have been any less subtle when asking around at the PTA function about the missing headmaster?

5 | Do the Oscars know something we don’t, that they didn’t seem to leave any montages for the 100th ceremony (coming in just 10 years)? And given Jimmy Kimmel’s jokes about how long the ceremony typically runs, did you feel extra annoyed by the time-sucking “Let’s surprise moviegoers!” segment? 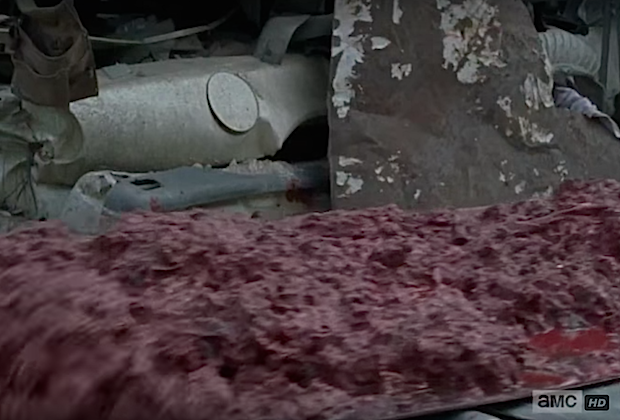 How did The Walking Dead‘s Rick let Negan get away with saying during their walkie-talkie chat, “I stop people from dying,” without pointing out that he’d just left Jadis, all of whose people the Saviors had murdered that very day? (Sure, Simon had disobeyed Negan’s orders, but Rick didn’t know that.) Also, how did that meat grinder turn the Scavengers’ clothes into Sloppy Joe sauce?

7 | Did The Bachelor‘s uncut scene of Arie breaking up with Becca make you really appreciate the magic of editing? And was making Becca the next Bachelorette an apology of sorts from ABC for airing that humiliating breakup in real time? 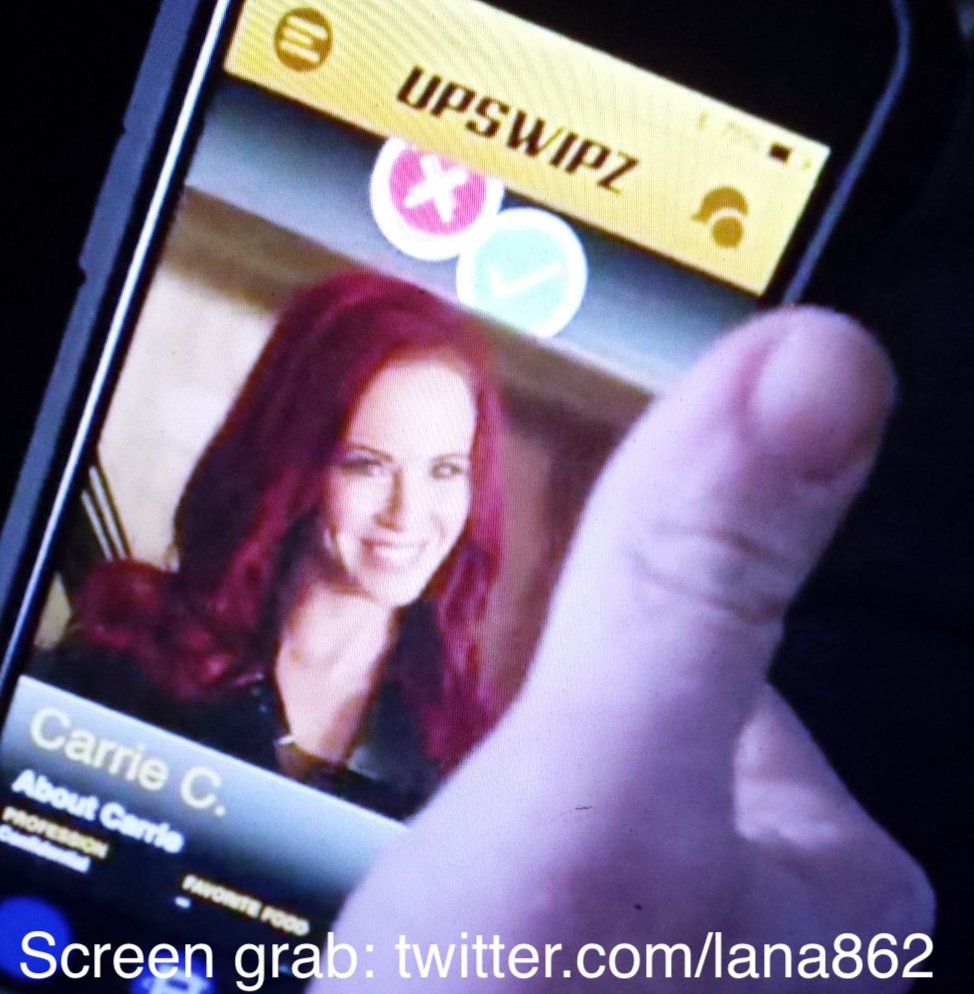 8 | Was there some meta fun in Legends of Tomorrow‘s Brandon Routh and real-life wife Courtney Ford finally having a storyline together, where she sorta detests him? Also, was that Arrow‘s Cupid on Damien Dahrk’s dating app? (Dare he swipe up?)

9 | As great as The Flash was this week, was why Barry’s go-to pick for a third speedster to recruit the older Jay Garrick and not young, recent team member (!) Wally West?

10 | Does The Fosters‘ mention of a music scoring program in Los Angeles mean Brandon is moving to the spinoff?

11 | Even though Drunk History‘s Unsolved Mysteries-themed finale was supposed to be (and was!) funny, did any of the stories — particularly the Circleville letters one — freak you out?

12 | Riverdale fans, what’s harder to believe: That such a small town would have a theater playing Love, Simon, or that almost everyone went to see the movie at the same time? On a different note: Didn’t Hiram’s bodyguard Andre seem to appear out of thin air to take care of that masked burglar?

13 | Designated Survivor‘s Tom has been working with Emily for how many years, and yet when talking to her he refers to Penny as “my daughter” and not simply by her name? And might ABC renew this show simply to keep Kiefer Sutherland around to narrate brand promos?

14 | What visual from this week’s X-Files episode will appear in your nightmares first — that creepily grinning Mr. Chuckle Teeth or the dead-eyed Teletubbies-esque creatures? 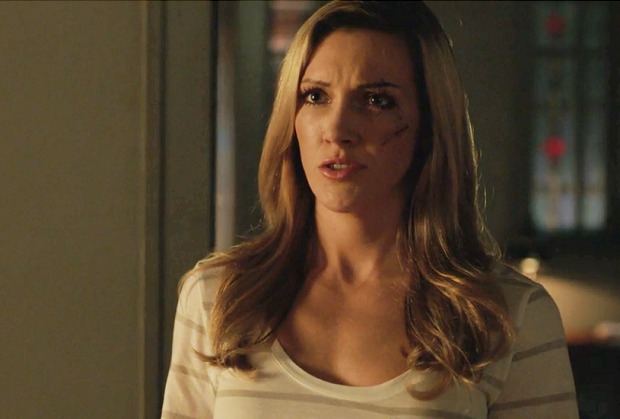 15 | Now that Arrow‘s Katie Cassidy finally has meaningful scenes and moments to play this season, are you enjoying Evil Laurel a bit more? And did said doppelgänger make you kinda curious to meet Earth-Two’s nastier Thea?

16 | Even if Grey’s Anatomy‘s “Mer-Mer” didn’t remember Auntie Marie’s surname from her childhood, wouldn’t it be fresh-ish in her memory from reading Ellis’ journals as an adult? 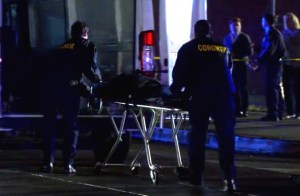 17 | How to Get Away With Murder fans, who do you think is in that body bag? (Because it’s almost certainly not Bonnie, right?)

18 | Isn’t it too cold in Chicago for P.D./Fire‘s Antonio and Brett to be getting naked in a car? On a different relationship front, are you ready for Severide and Stella to stop tiptoeing around each other already?

19 | Was Will & Grace announcing that J.Lo would appear as both herself and as her Shades of Blue character a bit of a stretch, considering she was really only playing herself in the midst of shooting a scene on the NBC procedural?

20 | How on Earth would The Big Bang Theory‘s Sheldon and Amy manage to book any wedding venue just two months in advance?

21 | Is HBO paying Shangela for all the Game of Thrones references she’s making on RuPaul’s Drag Race All Stars this season?

22 | Between My Next Guest Needs No Introduction With David Letterman, The Joel McHale Show With Joel McHale and now Norm Macdonald Has a Show, have we run the gamut on self-aware talk show titles? Is Mike Douglas rolling his eyes in his grave somewhere?