Marvel’s Luke Cage has cleared his name… and found some fame.

Season 2 of the comic-based series — all 13 episodes of which will start streaming on Friday, June 22, Netflix announced Tuesday — will find Cage with a certain degree of celebrity now that the people of Harlem know he’s literally bulletproof. “But being so visible has only increased his need to protect the community and find the limits of who he can and can’t save,” the official season synopsis previews. 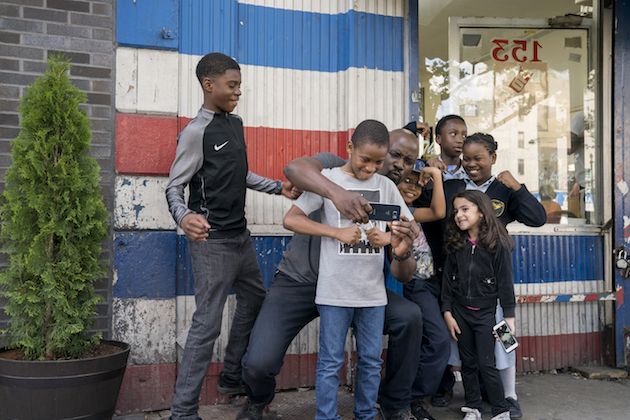 But because watching Cage pick daisies and sip lattes would make for terrible television, of course a “formidable” new foe arises and forces the hero to see exactly how far he’s willing to go to do the right thing.

Press PLAY on the premiere date announcement video above, then click through the gallery of Season 2 photos — or go here to view it directly — to get a look at what Cage & Co. are up to in the coming season.