A pair of familiar TV faces are descending on Roswell. Pretty Little Liars‘ Tyler Blackburn and The Originals‘ Nathan Parsons have joined the The CW’s in-the-works reboot, which is putting an immigration twist on the original WB/UPN sci-fi saga. 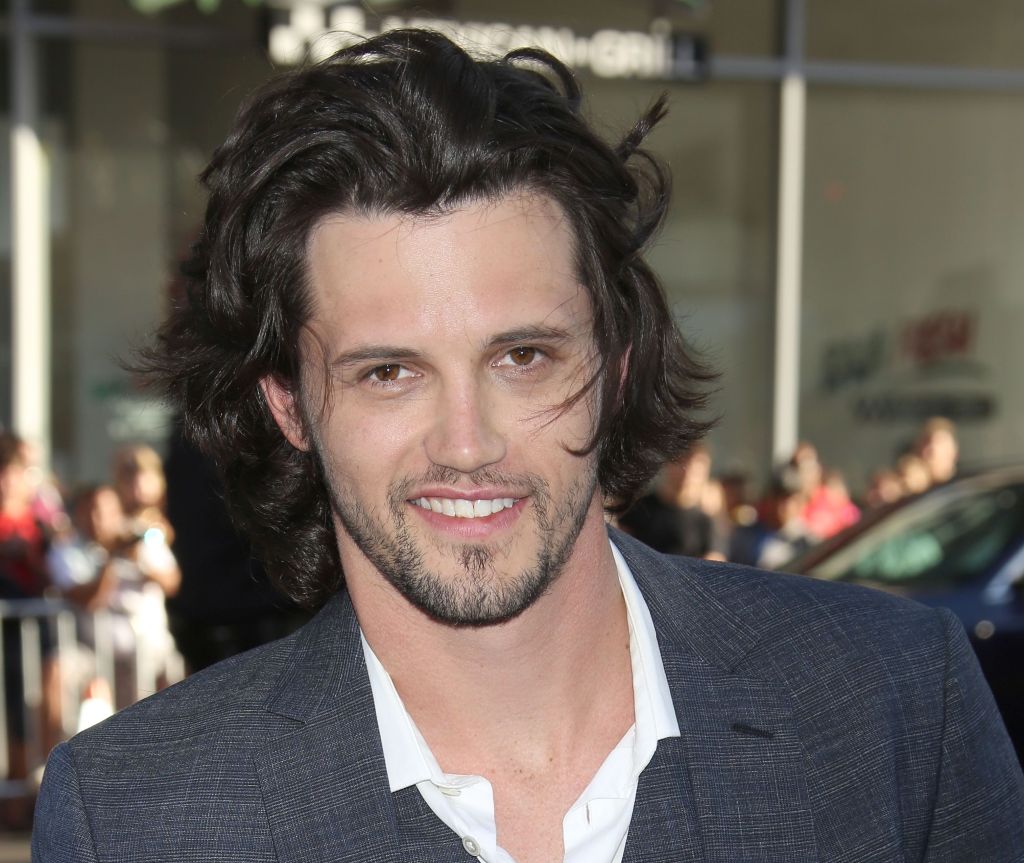 The potential series — penned by Originals scribe Carina Adly MacKenzie — centers on Liz Ortecho (Grey’s Anatomy up-and-comer Jeanine Mason), a jaded biomedical researcher and the daughter of undocumented immigrants who is haunted by a tragic incident. She discovers a shocking truth about her teenage crush (played by Parsons): He’s an alien.

Blackburn, meanwhile, will portray Sgt. Alex Manes, who, after returning home from the Middle East aims to adhere to his father’s expectations, abandoning his dreams and the possibility of a future with the man he loves.