A hush fell over the Dolby Theatre on Sunday as Warren Beatty and Faye Dunaway took the stage to present the award for Best Picture at the 90th Academy Awards. 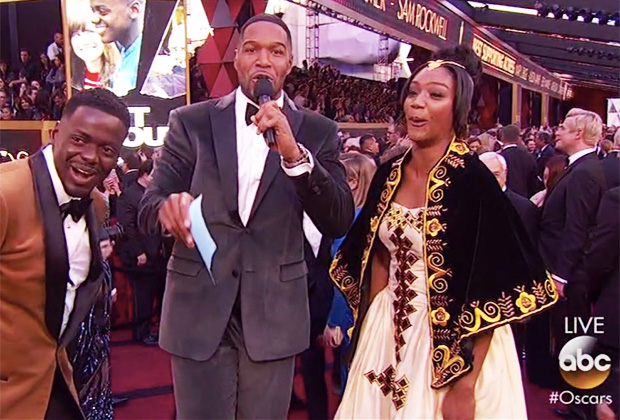 As you may recall — unless you’re Patrick Star and live under an actual rock — there was a bit of a snafu at least year’s ceremony, which concluded with Beatty and Dunaway presenting the Best Picture Oscar to the wrong movie. We may never get an official explanation, but at least we got a do-over this year.

Nine films were up for the prestigious award — Call Me By Your Name, Darkest Hour, Dunkirk, Get Out, Lady Bird, Phantom Thread, The Post, The Shape of Water and Three Billboards Outside Ebbing, Missouri — but only one would be read aloud by presenters… assuming there wasn’t a repeat of last year’s debacle.

And that film was The Shape of Water. (No, really, we waited until everybody was sure.)

Your thoughts on this year’s Best Picture winner? The 90th Oscars in general? Whatever’s on your mind, drop it in a comment below.