We’ve got questions, and you’ve (maybe) got answers! With another week of TV gone by, we’re lobbing queries left and right about shows including The Walking Dead, The Voice, The Flash and Scandal! 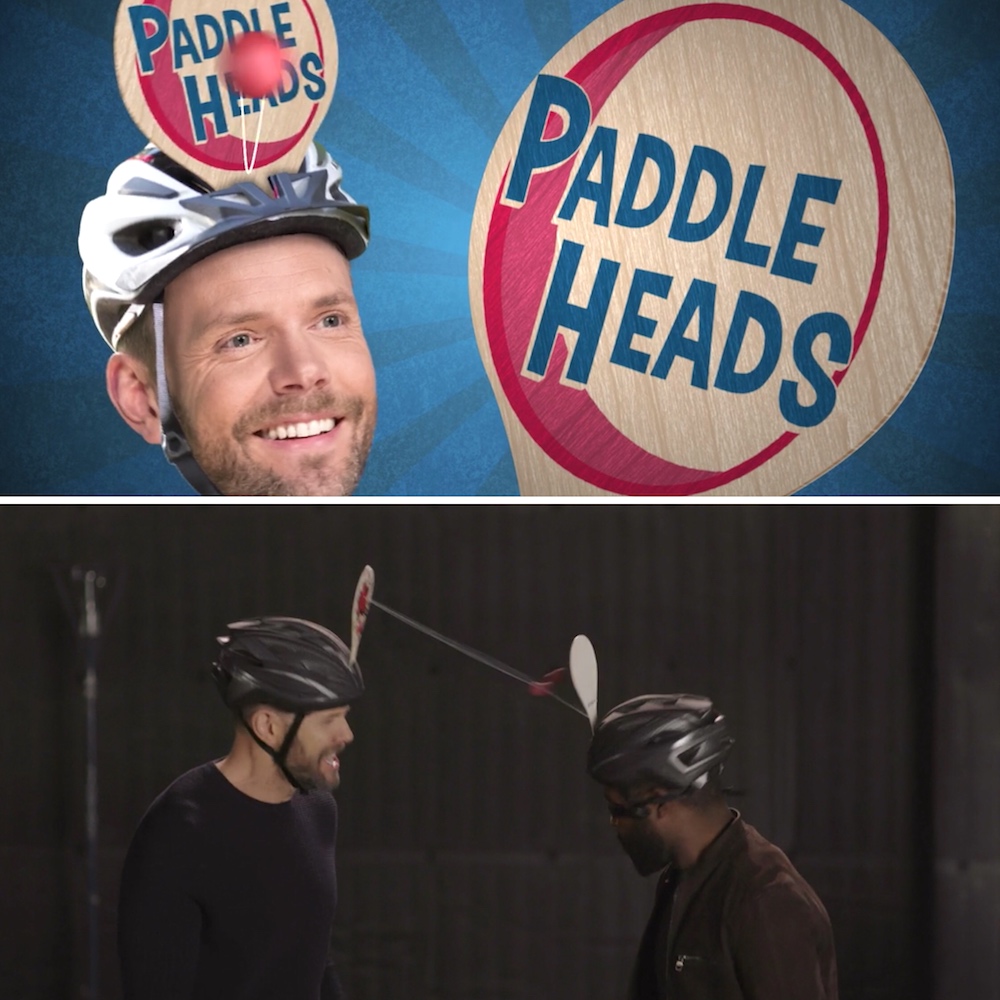 1 | The Joel McHale Show was totally mocking Jimmy Fallon with this bit, right?

2 | Why did The Walking Dead feel the need to fake Judith crying (when she clearly wasn’t) to wrap up Carl’s goodbye to his baby sister? Wouldn’t it have been more organic to have someone just pick up the kid and say, “OK, we’d better go”?

3 | Whose smart idea was it to put Ash vs Evil Dead up against The Walking Dead on Sunday nights? 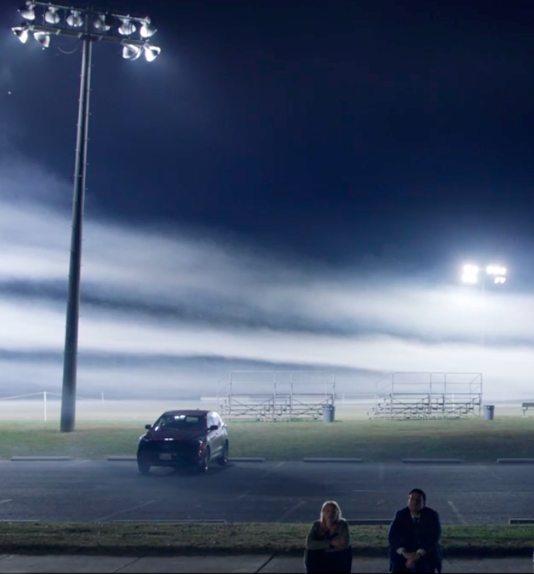 4 | Safe to assume the director of this week’s Homeland was a big Friday Night Lights fan?

5 | Has The Voice‘s new Block feature set up the coaches to undermine contestants as much as their fellow panelists (since it could keep a singer from being chosen for the team they really wanted to be on)?

6 | If Lucifer‘s Linda and Amenadiel were hiding, would they really have a candlelit dinner in the office Maze regularly barges into unannounced? Also, the vic’s high school class was having its, what, 16th, 17th reunion? Is that even a thing?

7 | Has the fidelity of TV’s increasingly pervasive in-ear “comms” ever been exaggerated more than with Scorpion‘s crystal-clear transmission with a team located three miles underground?

8 | Were Legends of Tomorrow‘s fake wigs and beards — even on the “real” pirates — distractingly awful? Also, who hurt Gideon that she went from offering Sara and Eva “some privacy” for their Feb. 12 holo-chat to totally intruding on their first date?!

10 | Was UnREAL trying to atone for its infamous sophomore slump with all the references in the premiere to how horribly “last season” went? And which will Rachel do first: confess to her role in last season’s deaths, or sleep with Mr. Man-Bun Contestant? 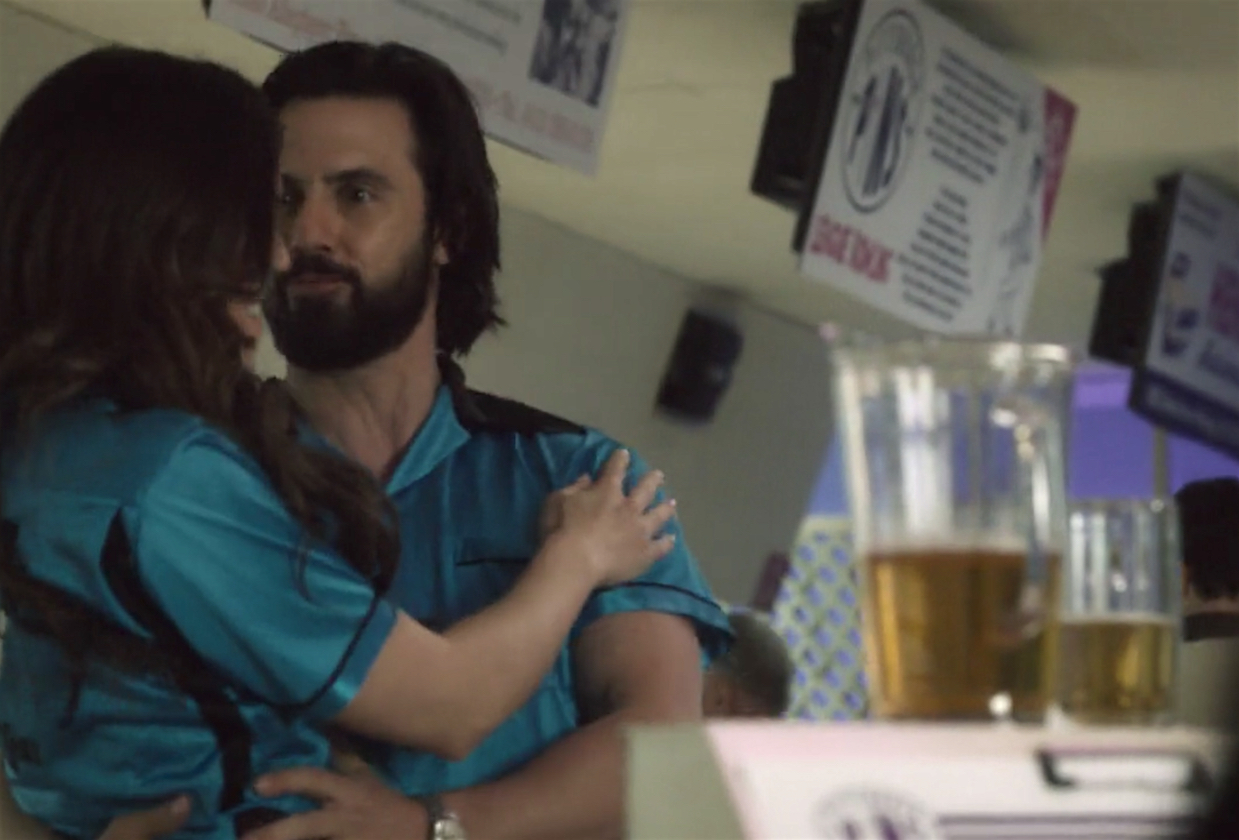 11 | Could This Is Us have done a better job of covering up the flatscreen TVs in the ’80s bowling-alley flashback? How did Rebecca not notice that the scent of their supposed-to-roast dinner wasn’t wafting through the kitchen? And would Randall, Beth and Kate really be able to hear each other while arguing in the front row of a Magic Mike Vegas show?

12 | Should The Flash really go around in public addressing “Becky Sharpe” as “DeVoe,” thus fueling theories that he really didn’t return from the dead? (Speaking of secrets, doesn’t it feel like Barry has been revealing his identity to a lot of people this season?) Finally, are we correct that neither of these blurbs from the official synopsis — “Ralph decides he doesn’t want to be a hero anymore; Harry offers to help Joe” — happened?

13 | Fosters fans, when it comes to the internship debate, are you Team Mariana or Team Emma?

14 | Who at Law & Order: SVU do we have to pay to have Kylie Bunbury’s Det. Holiday return ASAP? 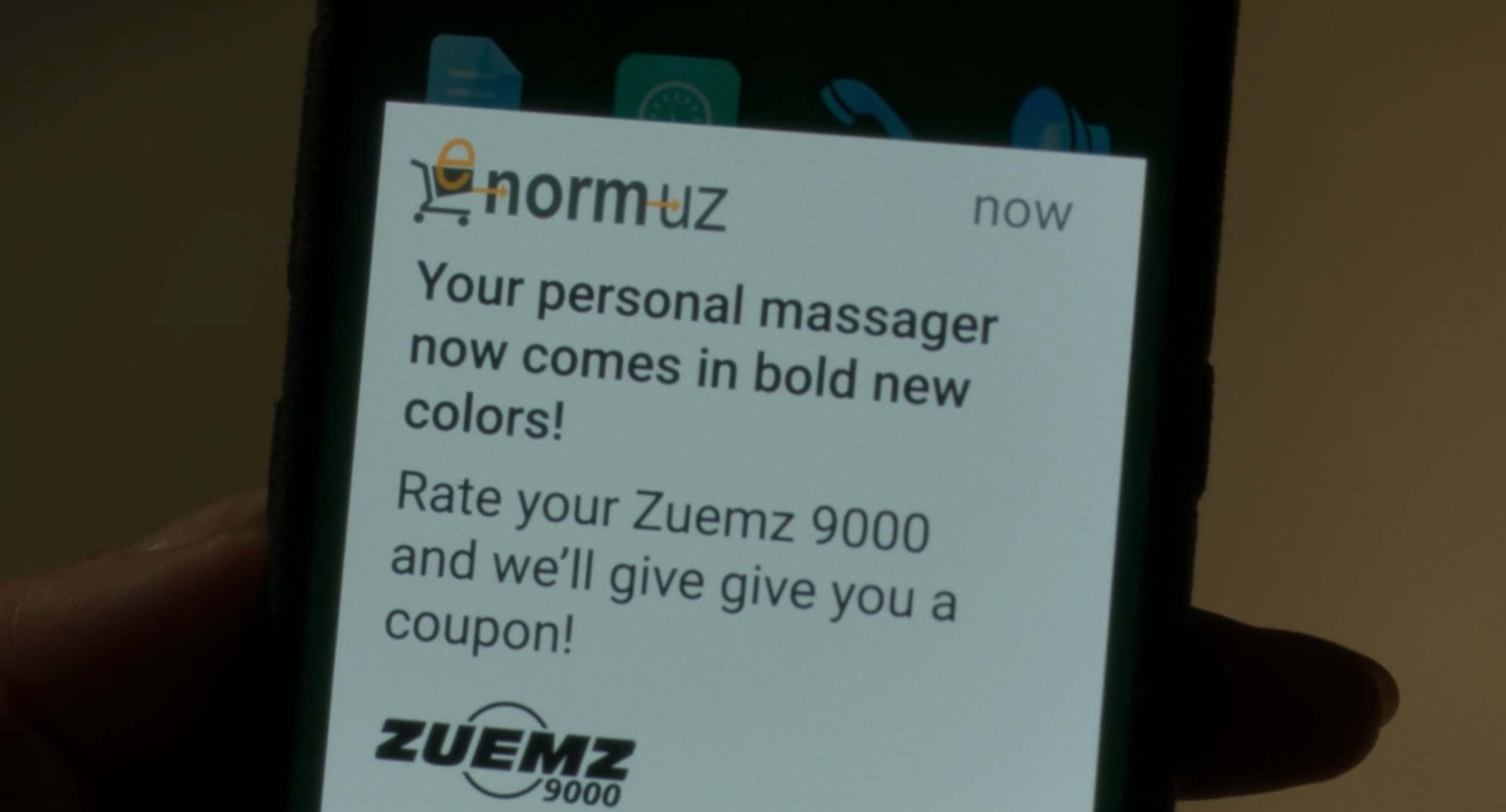 16 | Are you glad that Designated Survivor didn’t have Hannah go all Die Hard down in Cuba, as fun to watch as that might have been? Also, was a single viewer out there surprised that Lyor was simply sending his job candidate on (what he thought was) a wild goose chase?

17 | Was the Scandal half of Thursday’s #TGIT crossover super snoozy compared to the How to Get Away With Murder hour? 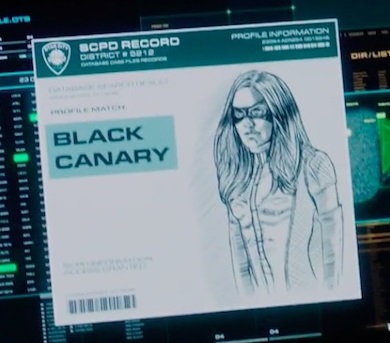 18 | Is it just us, or does Arrow‘s SCPD sketch of Dinah’s Black Canary have Sara Lance’s face? Also, where in theory was the TV camera that was broadcasting Oliver’s speech to the city reps, as if it was being operated by a cameraman using a crane?

19 | Which Superstore montage did you prefer: Glenn and Sandra attempting to act tough in front of the customers, or Amy and Jonah playing with all the recalled toys?

20 | How relieved were you that Mom‘s Christy didn’t take that drink after finding out she didn’t get into law school?

21 | Was this week’s self-imposed elimination on RuPaul’s Drag Race All Stars a genuine moment of martyrdom, or did the whole thing feel a little orchestrated?

22 | ‘Member when Lip Sync Battle featured people you had heard of?

23 | Might President Trump — gulp! — have a point about Alec Baldwin’s SNL impersonation?