Casual is giving Laura one final shot at a serious relationship before the Hulu dramedy wraps its four-season run. 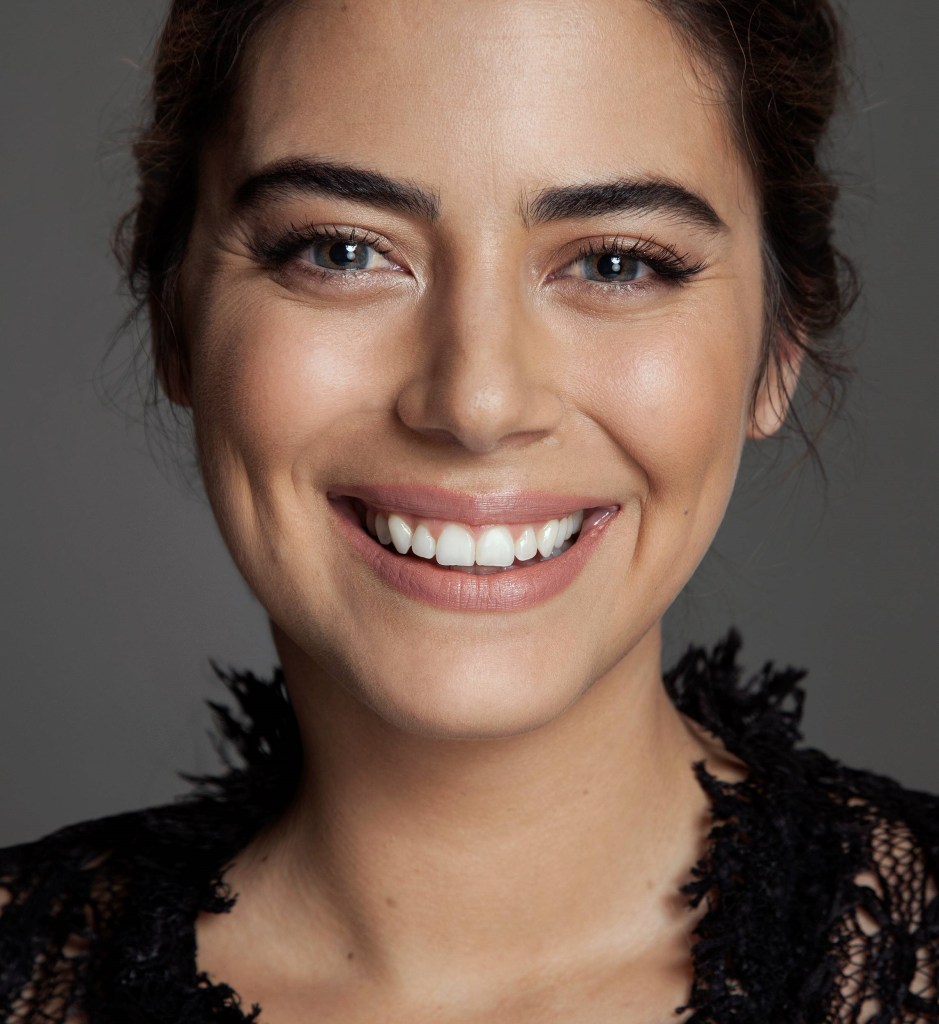 At the end of Season 3, Laura traded Los Angeles for Sacramento to live with her hippe Grandma (Frances Conroy), much to the dismay of her mom (Michaela Watkins).

Hulu renewed Casual for an abbreviated fourth and final season back in October. All eight episodes will bow on the streamer on July 31.