Will Dana Delany present a strong enough body of proof when she locks horns with Bull?

TVLine has learned exclusively that the two-time Emmy winner will guest-star in the CBS drama’s Tuesday, March 27 episode as an AUSA (Assistant United States Attorney) whose proves to be a “hard-bitten” opponent for Dr. Jason Bull (played by Michael Weatherly).

“Bull comes up against AUSA Banner, a federal prosecutor who is bound and determined to imprison a young mother/physician who illegally purchases thousands of vials of marijuana-derived CBD oil to treat her patients in Virginia, where the oil is illegal,” previews executive producer Glenn Gordon Caron. “Her tenacity and seeming heartlessness baffles Bull.” 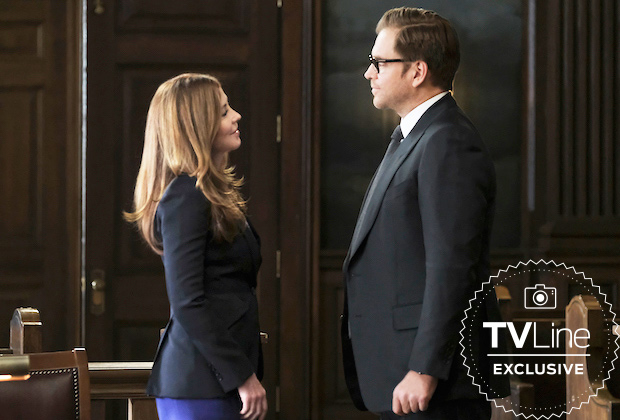 Delaney’s previous TV credits include the aforementioned Body of Proof as well as Desperate Housewives, Hand of God, Presidio Med and of course China Beach (for which she won her pair of Emmys).