The gang is getting back together.

Murphy Brown Revival: Who Should Play Her Son Avery? 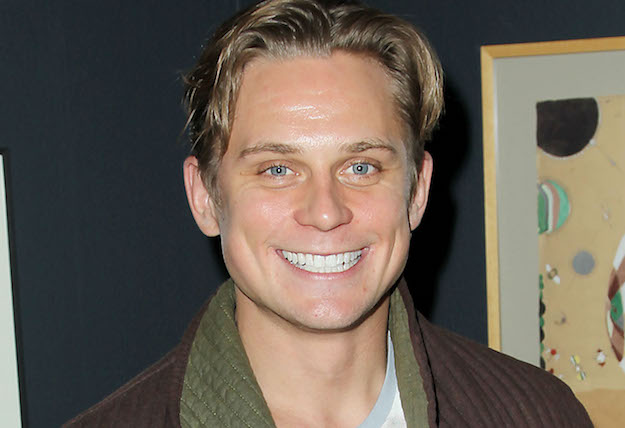 Faith Ford is set to reprise her role as perky Corky Sherwood, while Joe Regalbuto and Grant Shaud will be back as Frank Fontana and Miles Silverberg.

Since Murphy Brown’s 1998 finale, Ford has co-starred opposite Kelly Ripa on the sitcom Hope & Faith and guest-starred on assorted series; Regalbuto most recently appeared on episodes of Castle and Curb Your Enthusiasm; and Shaud costarred on Madigan Men and Oliver Beene, then recurred on Younger.

Of the classic sitcom’s remaining original cast, Charles Kimbrough (who played Jim Dial) has been laying low in recent years, while Robert Pastorelli and Pat Corley passed away in 2004 and 2006, respectively.

As previously announced, CBS has given a 13-episode order for the current-day revival, to premiere during the 2018-19 TV season.