In just over 24 hours, CBS will crown its first-ever Celebrity Big Brother winner. Until then, we speculate! 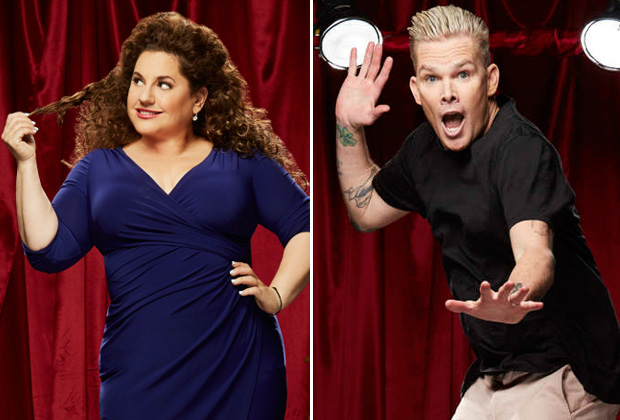 But as we all know from watching this season — you know, in addition to the 19 non-celebrity seasons that preceded it — there’s a big difference between the player that deserves to win and the one that actually wins.

To that end, I’ve put together a few predictions for how the finale might shake out, given what we’ve learned about the remaining houseguests’s strategies and alliances. (Disclaimer: I assembled this prior to the airing of Saturday’s episode, so a few situations may have changed by the time you read it.)

Browse our gallery of the five finalists’ chances — you can click here for direct access — then cast your votes below for who should and/or will win.