We’ve got questions, and you’ve (maybe) got answers! With another week of TV gone by, we’re lobbing queries left and right about shows including Last Week Tonight, Counterpart, America’s Next Top Model and Nashville!

But first, a special Olympics section:

1 | Ice-dancing devotees: Wouldn’t “Tessa Virtue” and “Scott Moir” be fantastic names for the male and female lead characters on a Castle-type TV series? Better yet, can we get a drama series set in the world of figure skating? 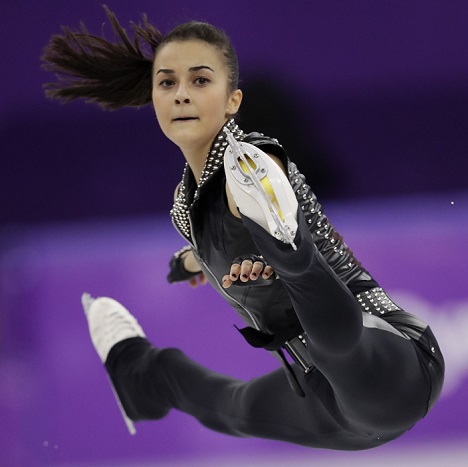 2 | Can you believe that someone (Hungary’s Ivett Toth) skated to AC/DC, and it wasn’t self-proclaimed Supernatural and classic rock fan Bradie Tennell?

3 | After the figure skating portion of the winter games, are you ready to never hear “Despacito” and “Carmen” again?

4 | Has cross-country skiing ever been made to sound so exciting?

7 | Was a part of you hoping Last Week Tonight‘s Season 5 premiere wouldn’t feel the need to (and yet it did) catch up on the last three months of the Donald Trump presidency?

8 | On Homeland, what was stranger about President Keane’s impromptu press conference — that it was held on the White House lawn or that the press corps applauded at the beginning and end? Also, would a seasoned CIA agent like Carrie Mathison really be so computer-illiterate as to blindly download a file she acquired from a sketchy online message board? (Even we here at PMC are well-trained to never do that.)

9 | Did anyone in the Counterpart/The Closer Venn diagram overlap notice that J.K. Simmons’ Howard is dealing with a character named Pope? 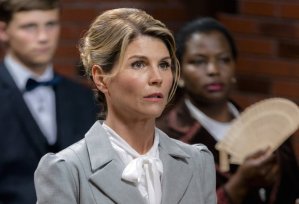 12 | Was Christina’s elimination on America’s Next Top Model long overdue?

13 | How many of Sterling K. Brown’s This Is Us castmates do you think will make cameos when he hosts Saturday Night Live?

14 | As fun as Legends of Tomorrow‘s time loop was, have we been robbed of the opportunity to actually see the team navigate the height of the disco era?

15 | Who dug up the most entertaining Groundhog Day riff this past year: Star Trek: Discovery, Legends of Tomorrow, The Good Place, Dark Matter or The Mindy Project? And which TV episode of all time did it best?

16 | Is Tyler Labine cast in a new pilot every spring, or does it just feel that way? 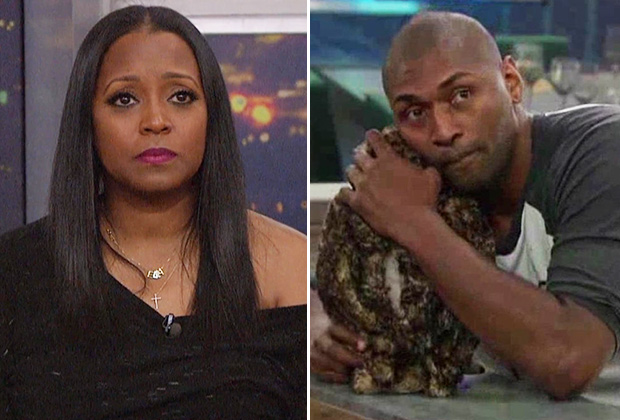 17 | And are you disappointed by the number of celebrity Big Brother houseguests asking to be sent home? (If we get another season — which we hope to — can CBS please make sure everyone is fully on board before signing them?) And does the UK version of Celebrity Big Brother treat its cast with such kid gloves?

18 | Having seen how compelling and informative CNN’s town hall meeting on school shootings was, do you wish it had simulcast on the broadcast networks?

19 | Did Nashville throw in that line about the “Disneyfication” of young music stars being bad just because Mouse-owned ABC no longer pays the bills? And when the show had The Chew hosts toss to a live performance by The Last Highways — on an enormous, dark set — was it the most egregious instance of “These two things were shot in wildly different places” we’ve seen so far this season? 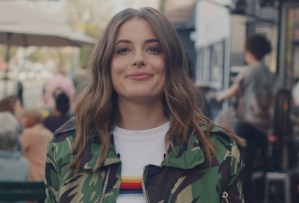