It takes a certain type of person to successfully wrangle a group of felt-skinned, diaper-wearing puppet people — and that person is obviously Jenny Slate. 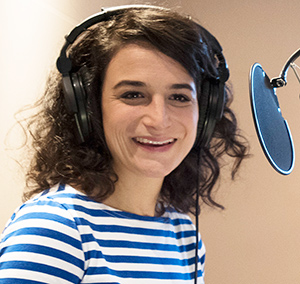 More than a year after Disney Junior first announced that a Muppet Babies reboot was in the works, we can finally put a name to one of the series’ most iconic bodies, with the casting of Slate as the Muppets’ nanny, appropriately named Miss Nanny.

“As in the original Emmy Award-winning series, Miss Nanny will only be visible from the torso down,” the network explains in a statement. “Adding a new touch to the reimagined series, the pattern of Miss Nanny’s tights will change in each episode to reveal the story’s theme.” (Somewhere, Ms. Frizzle is fuming over this.)

There’s also a new baby being retconned into the Muppet-verse: Summer Penguin, voiced by Adventure Time‘s Jessica DiCicco. You can check out a photo of Summer, in all her out-of-season glory, below: 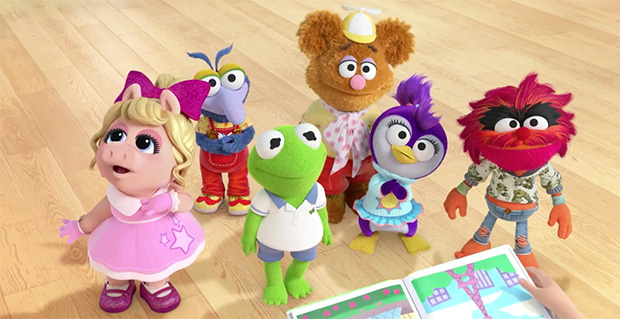 Hit PLAY on the video below for a behind-the-scenes look at Slate in action, then drop a comment with your thoughts on the Muppet Babies reboot.