Before the Eagles and Patriots clash in Minneapolis, several fiercer teams will face off in… I don’t know, some magical dream world where cats know how to play football, I guess. 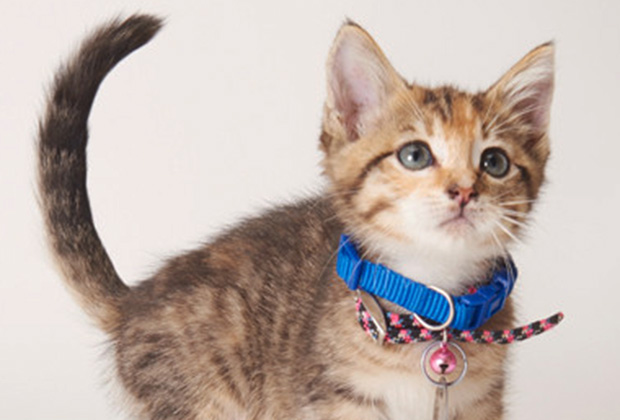 I’m, of course, talking about Hallmark Channel’s fifth annual Kitten Bowl, kicking off Sunday at 12/11c. More than 20 kittens are expected to paw-ticipate in this year’s big little game, which divides the players into four teams: North Shore Bengals, Little Longtails, Pouncy Panthers and Last Hope Lions. (Sure, there are normally only two teams in a game of football, but are you really going to be the person who argues for less kittens? Come on, now.)

Though viewers can’t directly adopt the kittens playing in this year’s Bowl, North Shore Animal League’s official site has information directing users to their nearest Kitten Bowl Party, “where you can find your own little all-star.”

One more important programming note: Hallmark will re-air the Kitten Bowl at 3/2c, just in case (A) you oversleep, and (B) your DVR fails you completely.