When it comes to post-Super Bowl programming, This Is Us is no longer the only game in town. In a commercial spot that aired Sunday during NBC’s telecast of Super Bowl 52, Netflix announced that the long-rumored Cloverfield sequel — titled The Cloverfield Paradox — will make its debut on the streamer immediately following the Patriots/Eagles duel, essentially pitting it against NBC’s This Is Us. The announcement was accompanied by a teaser trailer which featured the first footage from the top-secret project.

The clip — posted above — confirmed that Paradox will be a prequel to the original 2008 film. Here’s the official description released Sunday by Netflix: “In the near future, a group of international astronauts on a space station are working to solve a massive energy crisis on Earth. The experimental technology aboard the station has an unexpected result, leaving the team isolated and fighting for their survival.”

The pic is the third installment in Bad Robot’s Cloverfield franchise.

Riddle us this: What will you be watching first after the big game — This Is Us or Cloverfield? 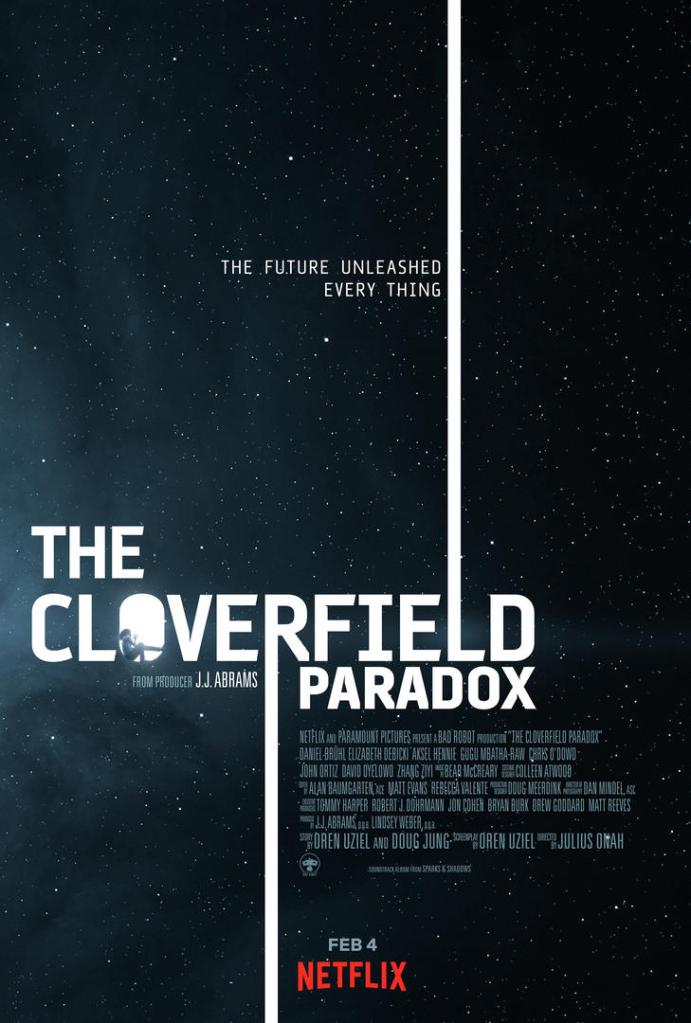