We’ve got questions, and you’ve (maybe) got answers! With another week of TV gone by, we’re lobbing queries left and right about shows including Scorpion, Lucifer, Riverdale and Scandal! 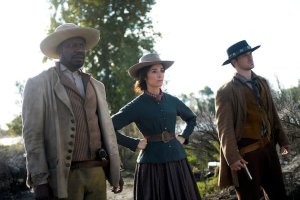 1 | Why did NBC schedule the return of the family-friendly Timeless for Sundays at 10 pm, when it is clearly an 8 o’clock show?

2 | What was your favorite Sunday night drama about mirror universes in which an actor shared scenes with himself — Counterpart or Star Trek: Discovery?

3 | With Star Trek: Discovery treading the same territory as Supergirl did less than a week prior, are you kinda done with people working through their comas via alt realities/hallucinations? 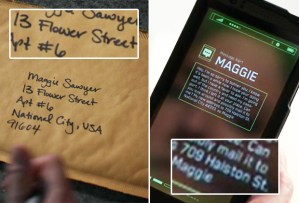 4 | Was Supergirl‘s all-girl mission sorta intended to be pegged to last weekend’s Women’s March? Why didn’t Psi share the fact that Reign apparently has a daughter? Was Alex/Ruby the filler-iest B-story ever? And speaking of Alex, who caught this address oopsy?

5 | Did Lucifer set a record for most utterances of “chlamydia” in a single episode of TV? 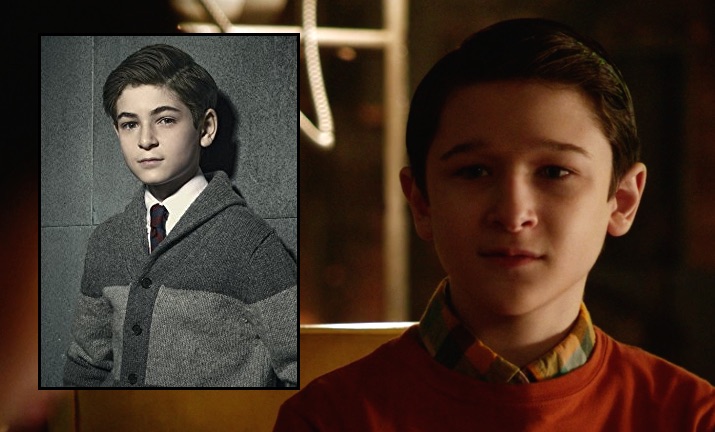 7 | Shouldn’t someone at the Oscar nominations ceremony have prepped Tiffany Haddish for those difficult names before she went on stage?

8 | NCIS really has no qualms about reusing and reusing the same location (you know, the one with the white rail fence) for every roadside crime scene, does it? Also, what happened to the hullabaloo about a family court having to rule on whether the kidnappers can keep their grown child? 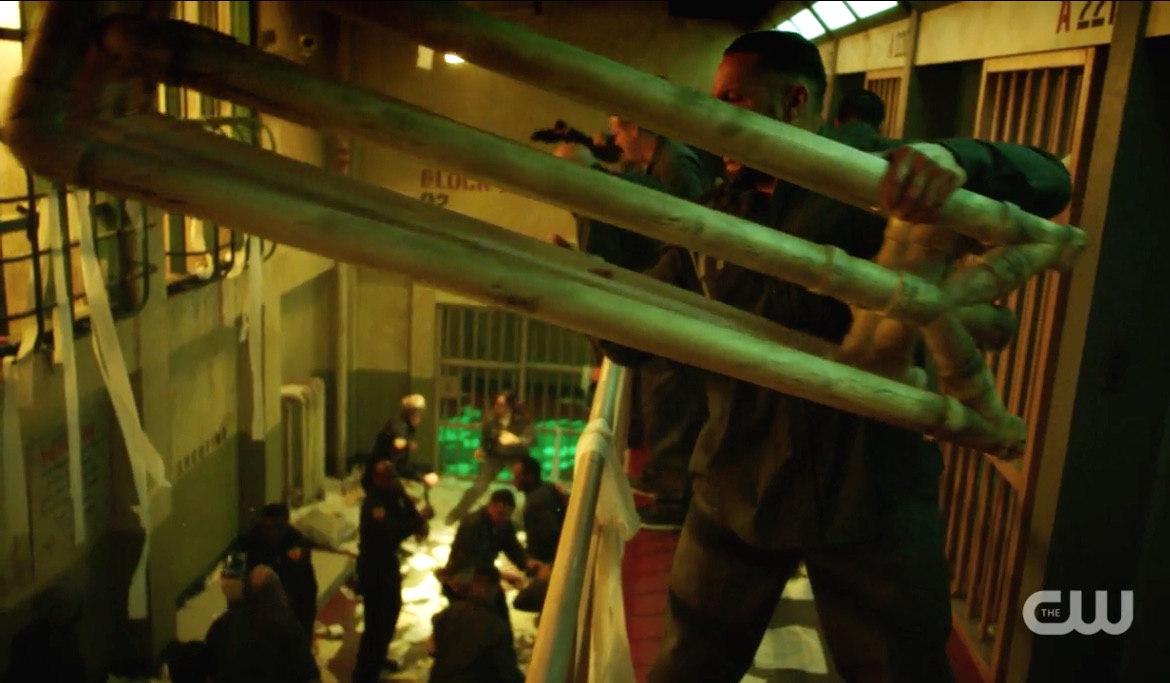 9 | What is this, and why would one of The Flash‘s prison inmates have it handy to hurl during a riot?

10 | Is Black Lightning going to address how Jefferson got his powers? Are they genetic (as suggested by Anissa’s newfound abilities)? Or was it via some freak circumstance? And did you recognize Riverdale bad boy Chuck as Jennifer’s beau Khalil?

11 | Be honest, This Is Us viewers: Did you unplug any kitchen appliances after Tuesday’s harrowing episode? And was Randall heading out to see Titanic — a movie in which a character named Jack dies — meant to foreshadow the events to come?

12 | Is being an avatar in the America’s Next Top Model mobile game the lamest reality competition show prize ever? 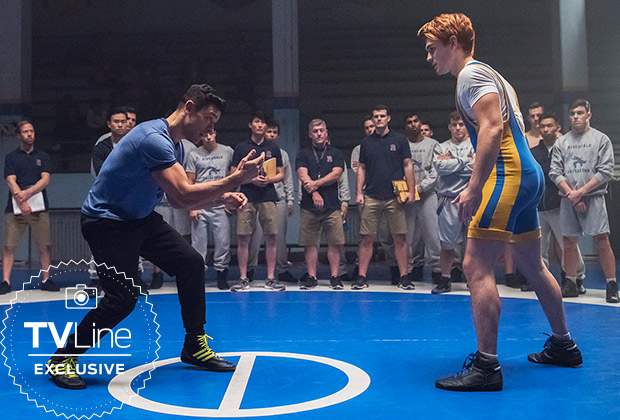 13 | Is Riverdale‘s wrestling team really so popular that fans pack the stands for tryouts… and not even an actual match? On that note…

14 | More gratuitous man-candy: Kevin and Randall’s home-repair montage on This Is Us, or Riverdale‘s wrasslin’?

15 | We may be missing something, but why does The X-Files‘ Mulder park in a parking garage when his house seems to be in a suburban area? Speaking of which, the show has to be close to setting a Guinness record for most scenes shot in a parking garage in a single season, right?

16 | Was 9-1-1‘s plane crash rescue way too normal for a show that, just last week, had to rescue partygoers from a flying bouncy house?

17 | Any other Happy! watchers suffer an acute case of “USS Callister”-fueled PTSD when Smoothie (played by Patrick Fischler) dropped trou to reveal his genitalia-less nether region? 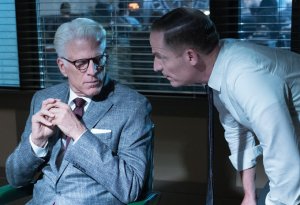 18 | Was The Good Place‘s casting of the Judge pretty perfect? And who out there exactly predicted how/by whom Michael’s bacon would be saved?

19 | Satisfying as it was for Grey’s Anatomy‘s Jo to be the one to pull the plug on her abusive husband, didn’t she set herself up — given their hostile relationship and long estrangement — to be sued a zillion times over by his family? Also, did the comedic overtones of the domestic violence arc — from Meredith ribbing “attempted murderers” Alex and Jo in the hospital hallway to Paul’s pratfall out of the hospital bed — blunt the storyline’s impact? And how cool was it of the show to know that devoted viewers would “get” Matthew’s accidental reference to April’s ill-fated firstborn without having Samuel’s sad story retold?

20 | In what world would Scandal‘s Quinn be able to stand — let alone walk around and stomp down Rowan’s basement stairs! — hours after escaping captivity, delivering a baby and passing out during labor?

21 | Isn’t it odd that of all the Will & Grace revival episodes for NBC to rerun this week, they chose the only-three-week-old Nick Offerman episode? 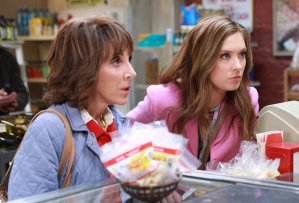 22 | That Great News finale sure felt like a series finale, did it not? And is it additionally telling that it aired behind a Will & Grace rerun?

23 | Safe to assume the Superstore writers didn’t know about America Ferrera’s pregnancy before making Dina the surrogate for Glenn and Jerusha?

24 | Did Nashville‘s Jessie really expect Deacon to share her love of boy bands?

25 | On the season premiere of RuPaul’s Drag Race All Stars, did guest judge Vanessa Hudgens have an unfair advantage in the lip sync battle, considering her opponent — literally a pork chop on a plate — didn’t even have legs with which to dance? And why, after noisily declaring that she’d always eliminate the strongest competitor, was Morgan McMichaels so confused by her ouster?