An infamous villain is set to stalk Gotham anew, albeit with a drastically altered appearance.

TVLine has learned exclusively that David W. Thompson has been tapped to take over the role of 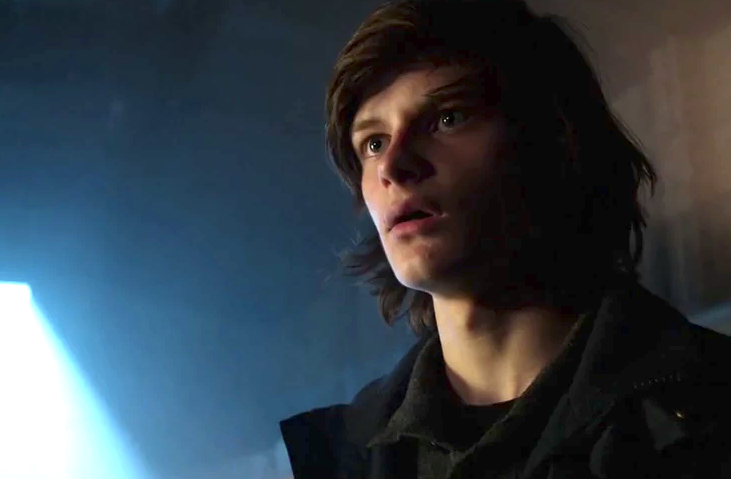 Scarecrow, the Big Bad psychopath previously portrayed by Charlie Tahan (pictured, right). According to an insider, Tahan’s series-regular gig on Netflix’s recently-renewed Ozark precluded him from reprising the role. (I teased the impending recast late last year in Ask Ausiello.) The character was last seen in the Season 4 premiere.

Gotham is, of course, no stranger to giving its characters extreme makeovers, the most recent example being Ivy Pepper. As previously reported, Peyton List (The Flash, Frequency) will step into the role of the former mop-topped street rat later this season.

Gotham will resume Season 4 on Thursday, March 1 at 8/7c (watch the new trailer). Thompson will make his debut as Scarecrow this spring.