BBC America has set a premiere date for the cat-and-mouse thriller Killing Eve, and the first photos suggest that the Grey’s Anatomy grad is the squeaky half of that equation.

Premiering Sunday, April 8 at 8/7c and adapted by Phoebe Waller-Bridge (Fleabag) from Luke Jennings’ novellas, Killing Eve centers on two women: Eve, a bored, whip-smart, pay-grade MI5 officer whose desk job doesn’t fulfill her fantasies of being a spy, and Villanelle (The White Princess‘ Jodie Comer), a mercurial, talented killer who clings to the luxuries her violent job affords her.

“In Killing Eve, a genius bunch of women behind and in front of the camera transcend the predictable with this funny and heart-stopping twisted cat and mouse thriller,” BBCA President Sarah Barnett said in a statement. “From creator Phoebe Waller-Bridge – with remarkable performances from Sandra Oh and Jodie Comer – Killing Eve stands out in a sea of scripted stories as refreshingly entertaining and great fun.” 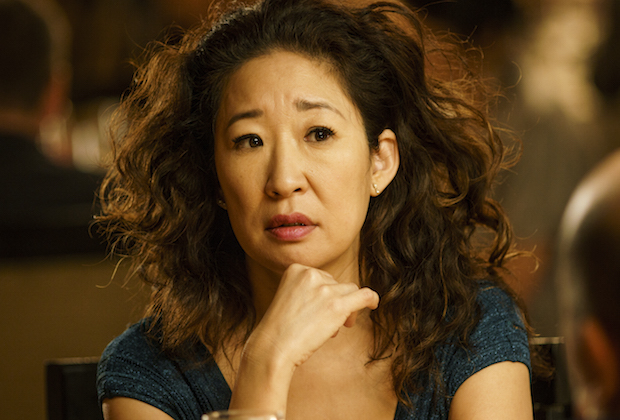 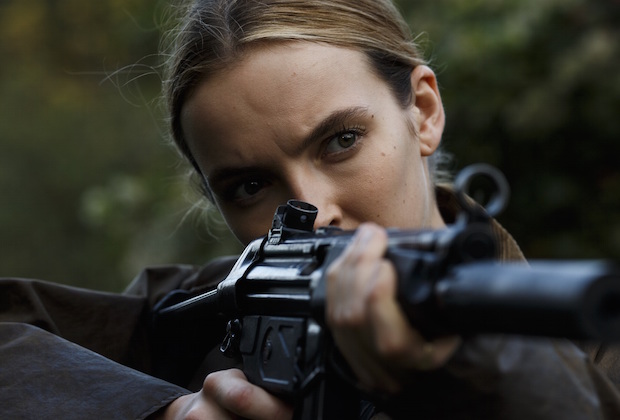