Not all heroes wear capes — even on Supergirl.

When the CW drama returns with new episodes on Monday, Jan. 15 (8/7c), Mon-El will battle alongside the Legion of Super-Heroes — aka Saturn Girl (played by Amy Jackson) and Brainiac-5 (played by Jesse Rath) — to keep Reign from inflicting any more damage. And wouldn’t you know it, TVLine has a first look at the Prince of Daxam in costume!

Enjoy Chris Wood‘s character in all his suited glory below: 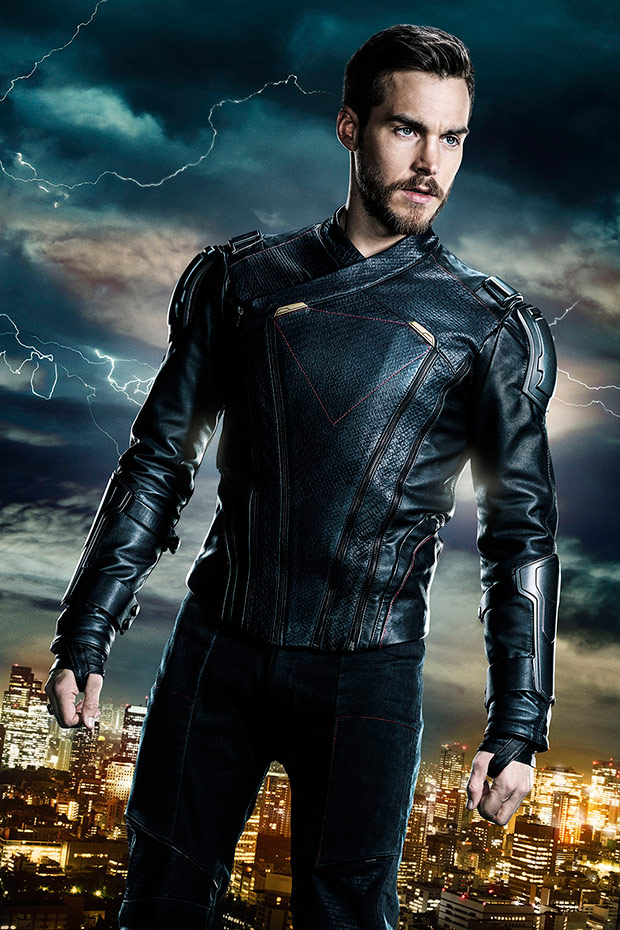 Picking up where Supergirl‘s fall finale left off, Kara remains in critical condition after a near-fatal encounter with the show’s new Big Bad. (But, spoiler alert: An upcoming discovery could pave the way to victory!)

Your thoughts on Mon-El’s new look? Drop ’em in a comment below.