Carrie Mathison is running (on a treadmill) and gunning (for shady President Keane) in a new promo for Season 7 of Showtime’s Homeland (premiering Sunday, Feb. 11).

At the end of last season, following an assassination attempt on her life, President Keane (played by Elizabeth Marvel) broke her promise to Carrie (Claire Danes) by arresting 200 members of the intelligence community – including Saul Berenson (Mandy Patinkin) – without bringing charges against them. As Season 7 opens, Carrie has left her job in the White House but is living with her sister Maggie (Amy Hargreaves) in D.C. to take on the Keane administration and secure the release of the 200.

Sprinkled throughout the promo above, Danes weighs in on the grief Carrie is feeling, in the wake of Quinn’s brutal death, and her disillusionment with Keane in the wake of recent events. “The country is tearing itself apart,” Carrie, who is intermittently brunette, at one point declares. 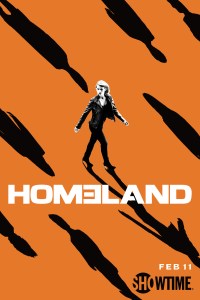 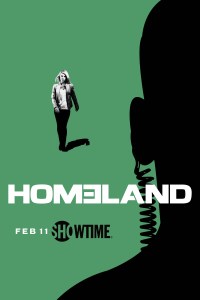 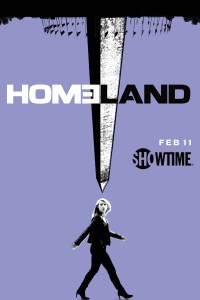