The streamers will reign supreme at Sunday’s 2018 Golden Globe Awards, with Netflix, Amazon and Hulu walking off with at least one major trophy apiece, per my trusty kudos-obsessed crystal ball.

Sources close to my gut tell me that the Hollywood Foreign Press Assoc. will name Hulu’s rookie phenom (and recent Emmy winner) Handmaid’s Tale best drama series, with Amazon snagging the best actress award (for The Marvelous Mrs. Maisel‘s Rachel Brosnahan). And because we know how the HFPA likes to be kooky, Netflix will celebrate a surprise victory in the lead actor race (for Ozark‘s Jason Bateman). 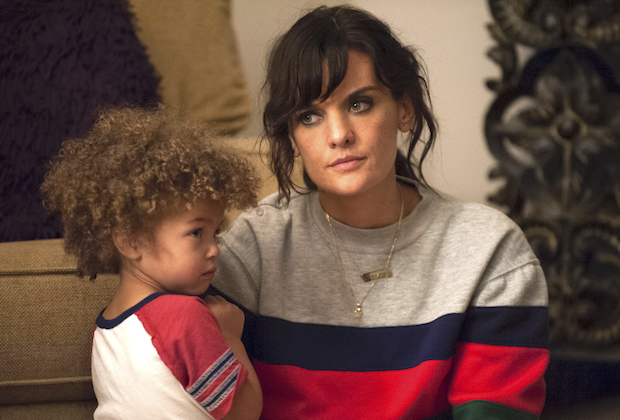 The “traditional” networks won’t go home empty-handed, however (well, at least the cable nets won’t). HBO, in particular, will have a, ahem, Big night.

Scroll through the gallery below — or click here for direct access — to view my complete Globes forecast, as well as my choices for who should win. Then hit the comments with your own Golden predictions. And then make a date with TVLine this Sunday (8/7c on NBC) for complete coverage of Hollywood’s biggest, booziest night.