With Saturday Night Live in the midst of its annual holiday hiatus, we’re pausing to revisit the good, the bad and the downright awful skits that played a hand in shaping Season 43’s first nine episodes. 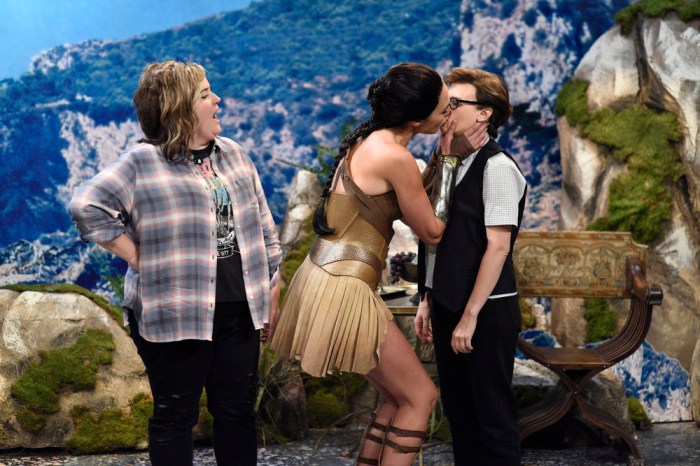 Having already revisited the 10 worst sketches, we now turn our attention to the very best of what the late-night sketch comedy series had to offer. Our list features appearances by guest hosts Gal Gadot and Chance the Rapper, as well as an IT parody, a sexual harassment anthem and a Democratic party takedown.

Peruse the attached gallery — or click here for direct access — then tell us in the comments if you agree or disagree with our picks for best sketches of the fall.